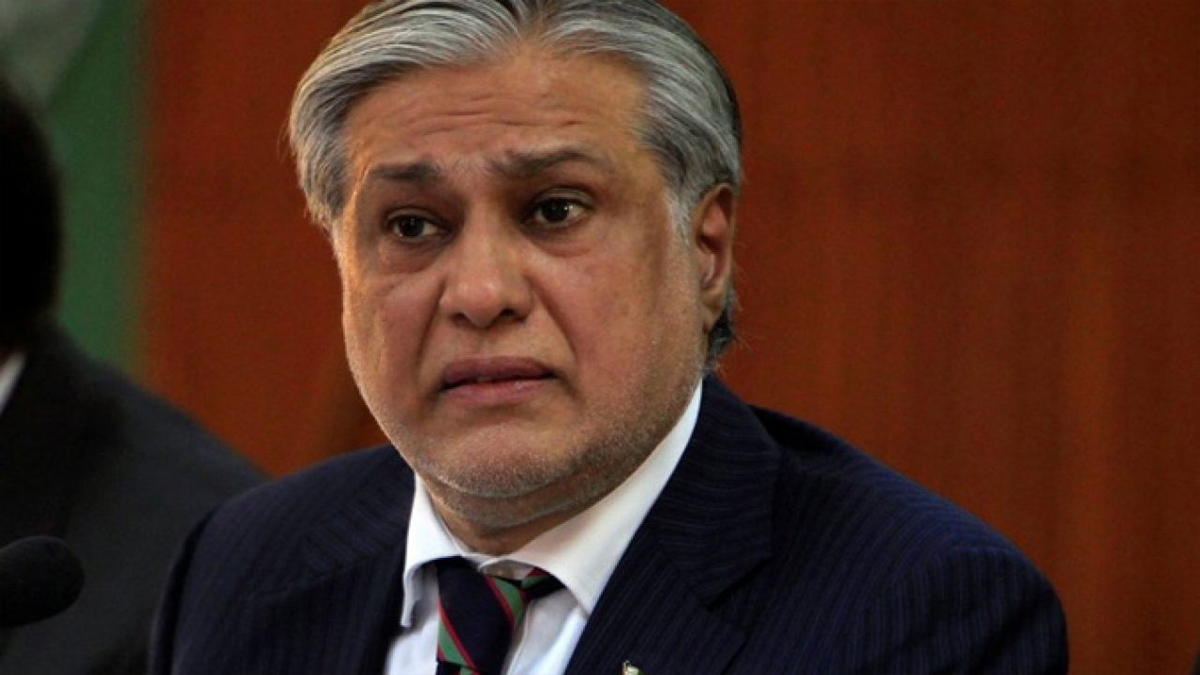 Ishaq Dar, the minister of finance, stated on Sunday that the administration has ten months to make a political comeback.

At a press conference held at the Pakistani embassy, Minister Dar remarked, “We had to decide whether to save the state or our politics. And we decided to save the state. We knew there might be repercussions, but we chose the state.”

Nearly all of the discussions the finance minister attended while in Washington for the World Bank Group’s annual meetings were about the economy and the effects of the most recent floods on the populace and infrastructure.

However, a number of the opening inquiries at the conference centred on the outcome of the elections on Sunday, which handed PTI a historic triumph. Mr. Dar commented on the outcome, stating that the parties currently in power were aware of “the repercussions” of initiating the vote of no confidence but did so nevertheless because doing otherwise would be bad for Pakistan.

“Allowing the prior administration to continue would have been worse than the floods.”

The finance minister reaffirmed the promise of the prime minister that Pakistan had a strong command and control structure and that US authorities frequently acknowledged it when asked if President Biden’s comments on Pakistan’s nuclear programme aided Imran Khan’s election campaign. However, he continued, “this is how the world would react when a person who has served as a prime minister (Mr. Khan) claims the nuclear programme was successful under me but not now. You ought to condemn him because of his petty politics.”

The minister stated in his opening remarks that he held 58 meetings with the heads of international financial organisations as well as with US, Saudi, and other officials during his four days in Washington. He added that the UNDP, ADB, and WB experts submitted a combined report at a discussion on floods that was convened by the World Bank and Britain.

This report claims that the country has lost more than $32.4 billion as a result of the floods. For emergency assistance and recovery efforts, Pakistan requires more than $16 billion. According to the minister, a forceful plea for assistance for Pakistan was made during the meeting.

Coming up in France is a donors’ meeting

According to him, the government has already spent more than Rs99 billion on relief and recovery efforts, and Pakistan and its allies are finalising a date for the donors’ conference, which will take place in France next month.

He promised that Pakistan would fulfil all of its obligations under the current IMF plan by June 2023.

Mr. Dar responded, “We are dedicated to the reforms, roughly 5pc to 10pc of the work is pending but will soon be done,” when reminded of an IMF official’s statement pushing Pakistan to continue its fiscal and energy reforms.

He said that Pakistan had removed itself off the FATF’s grey list during the PML-government N’s in 2015 and would do so once more. “We have put rules in place, banned factions, and resolved problems. We have a National Action Plan, the Asia Pacific Group of the FATF has completed its reviews satisfactorily, and we anticipate returning to the whitelist following the subsequent review.

During his visit, the minister was asked about the IMF’s aversion to subsidies. He responded that the “donor do not mind targeted subsidies. They object to broad subsidies, which is what they do. The IMF representatives might have been referring to the electricity subsidy we provided.”

Pakistan Likely to be Removed From FATF ‘Grey List’ This Week