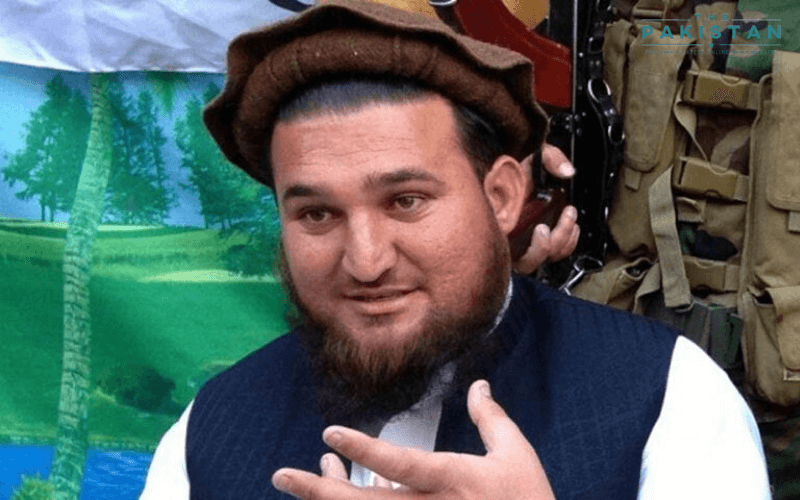 The opposition’s Pakistan People’s Party on Saturday asked the government, to share the status and whereabouts of the terrorist responsible for the Army Public School martyrs Ehsanullah Ehsan as he has been allegedly released from the Pakistani prisons after striking a deal with the federal government.

Ehsan had earlier in 2017 surrendered himself to the country’s armed forces. However, the forces did not reveal much about his arrest and refused to share any details around the circumstances.

However, later he allegedly escaped from the custody of Pakistan’s armed forces as he shared the information through his radio message on February 6, 2020. The country’s political or military administrations have not released any statement of denial on the matter leading to conspiracy theories in the media.

In the message, he said that Pakistan’s armed forces had agreed to keep him “under an agreement”. However, he had to escape after “Pakistan’s treacherous institutions imprisoned me, along with my children”.

“Why is he not under anybody’s custody?” wondered PPP’s Senator Sherry Rehman. She said “he was the one who accepted responsibility (on behalf of the TTP) of the Army Public School massacre in Peshawar.”

The APS school massacre is one of the worst terror attacks on the Pakistani soil that will continue to haunt the nation forever.

The incident happened on December 16, 2014 when six terrorists affiliated with Ehsan’s Tehrik-i-Taliban Pakistan entered a school located in the city of Peshawar.

The foreign terrorists hailing from Chechen, gulf region, and Afghanistan opened fire on the teachers and staff of the school mercilessly killing 149 people including 132 school children — aged from eight and 18 years. The massacre is the world’s fourth deadliest such incident involving a school.

The country’s armed forces led by the Special Services Group led the offense against the terrorists killed all terrorists and rescued around 960 students and school staff from the terrorists.