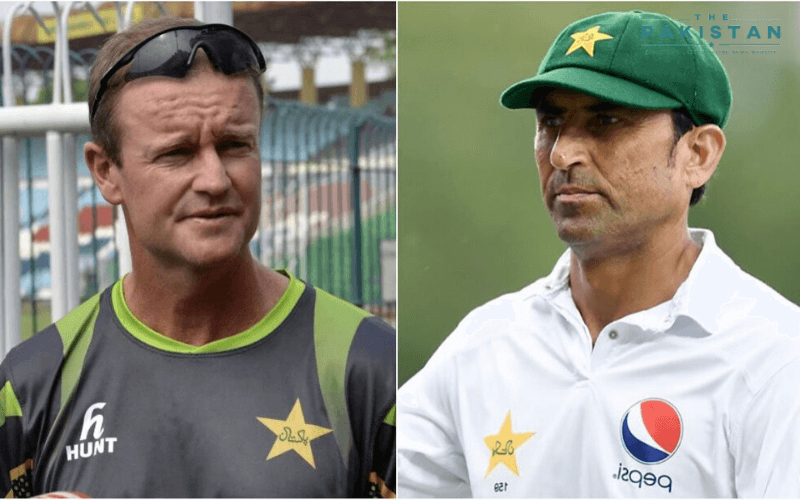 Earlier, on Friday, Flower while speaking at the Following on Cricket Podcast said “Younis Khan… quite tough to master. Obviously, a brilliant career. I remember one incident in Brisbane, during the Test, at breakfast I tried to give him a bit of batting advice, not that my career was anywhere near his regarding stats, as he is the highest scorer in Pakistan Test cricket.”

“He didn’t take kindly to my advice and brought a knife to my throat, with Arthur sitting alongside, who had to intervene. Yeah, it’s been interesting but that’s part of coaching. It makes it a hell of a journey, and I’ve really enjoyed it. I’ve still got a lot to learn, but I’m very fortunate to be in the position I am,” he added.

The statements reverberated across the cricketing world causing an uproar. The statement garnered a lot of media hype in Pakistani and international news outlets.

However, on Monday, the 49-year-old Flower apologised for his statement. He said that he did not have any idea that his words would blow up across the media as they have.

“I apologise for my remarks regarding Younis Khan,” Flower was quoted as saying by a local news channel. “I gave that answer in response to a question, after the interview had finished, but I did not know that it would get so much hype in the media,” he said.

Moreover, Pakistan’s former head coach Mickey Arthur clarified Flower’s statements and provided the context in which the statements were made. He said that “It was a dining knife that Younis had in his hand. I calmed him down and just wanted him to get runs in the second innings which thankfully he did.”

He said that Younus had no intention of causing any harm or hurting Flower and said that things got heated but there was no ill will between the two.