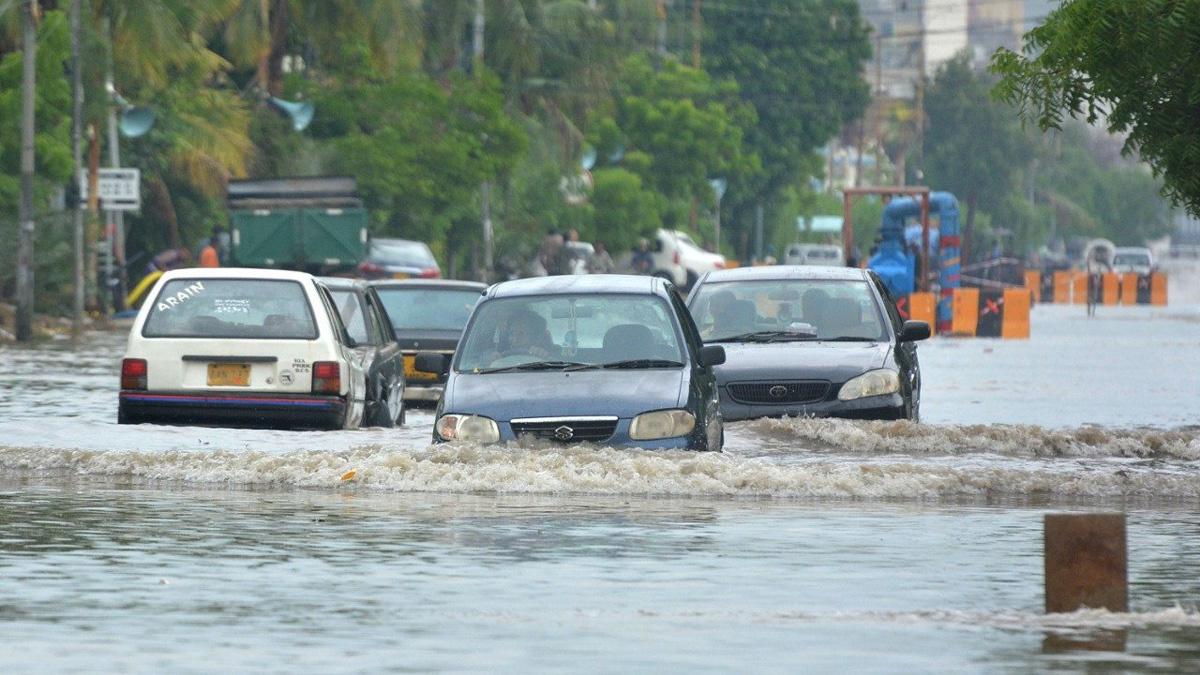 Transparency in Distribution of Funding

To promote transparency in the distribution of funding and to inform the public about the rescue and relief efforts taking place in the flood-affected areas, the government launched its “Digital Flood Dashboard” on Monday.

Sen. Sherry Rehman, the Federal Minister for Climate Change, issued a warning that Sindh is still in danger due to the Indus River’s high flood stage at Kotri Barrage, which has inflows of more than 600,000 cusecs.

Ahsan Iqbal, the planning minister and director of the National Flood Response and Coordination Center (NFRCC), introduced the dashboard. Speaking at the event, the minister stated that the portal had been established in response to the prime minister’s instructions to ensure transparency and to inform donors and the general public about the relief efforts and the distribution of monies.

Flood have Impacted Millions of People

The minister said that the floods have impacted close to 33 million people and that the size of the catastrophe was so great that it would have exceeded any industrialised nation’s “administrative capacities” even if it had occurred there.

Daily assessments of the damage, according to Mr. Iqbal, would be available until the water had receded from the impacted area.

Ms. Rehman stated that the high flood scenario in the Indus River was creating a major threat to the nearby regions when discussing the flood situation in Sindh.

Additionally, she issued a warning about increased rainfall in Sindh’s southern regions, which she claimed could be harmful to relief and rescue efforts.

She stated that Karachi was experiencing a dengue outbreak, with cases already being 50% greater than they were the year before when speaking about the impending health crisis.

She claimed that efforts were being accelerated to send medications and medical personnel to 81 disaster-affected districts.

The minister described food shortages as “another approaching calamity” and claimed that the country has lost all of its corn, rice, and almost 70% of its onion crop.

The national and provincial crisis management authorities, according to her, are providing immediate support in the form of food, tents, and medications, but more resources are needed to address the demands on the ground.

According to her, there have been 1,422 fatalities throughout the nation, with 594 fatalities occurring in Sindh.