Federal Govt announced to release salaries on 21st May 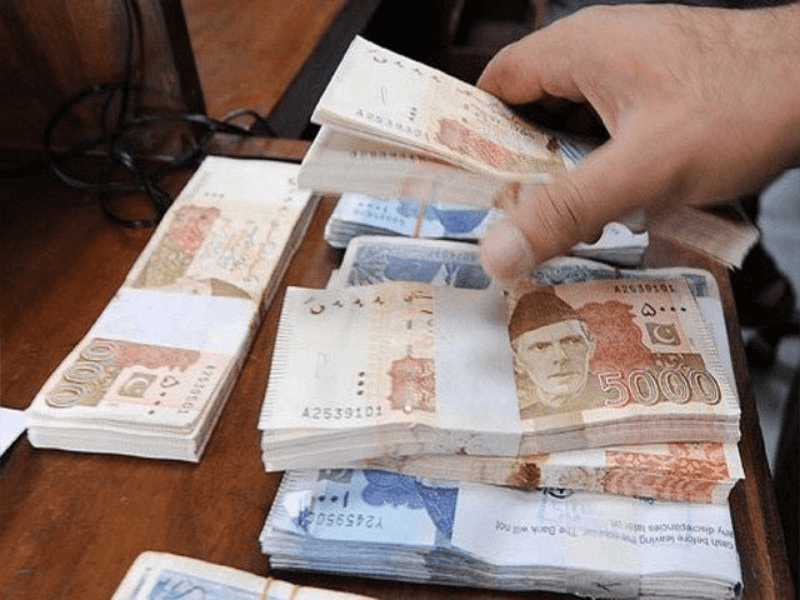 Federal Govt announced to release salaries on 21st May

Federal Govt has announced to release salaries on 21st may: As of May 21, the government has agreed to disburse salary and pension to all federal employees and retirees.

Note 4 of Rule 217 to the Treasury (Vol-I), which specifies that if Eidul Fitr’s festival comes within the last ten days of a month, the month’s salary can be disbursed in advance to all federal government officials and pensioners who observe the festival. The advance should not be paid out earlier than five days before the festival date, an official order says.

Eidul Fitr will be celebrated on 24 or 25 May (depending on moon sighting). Therefore, it is requested that arrangements be made on May 21 kindly to disburse the salary and pension for the month of May 2020 to federal government servants and pensioners, the directive further states.

Healthcare providers urged the separation of hospitals into Covid-19