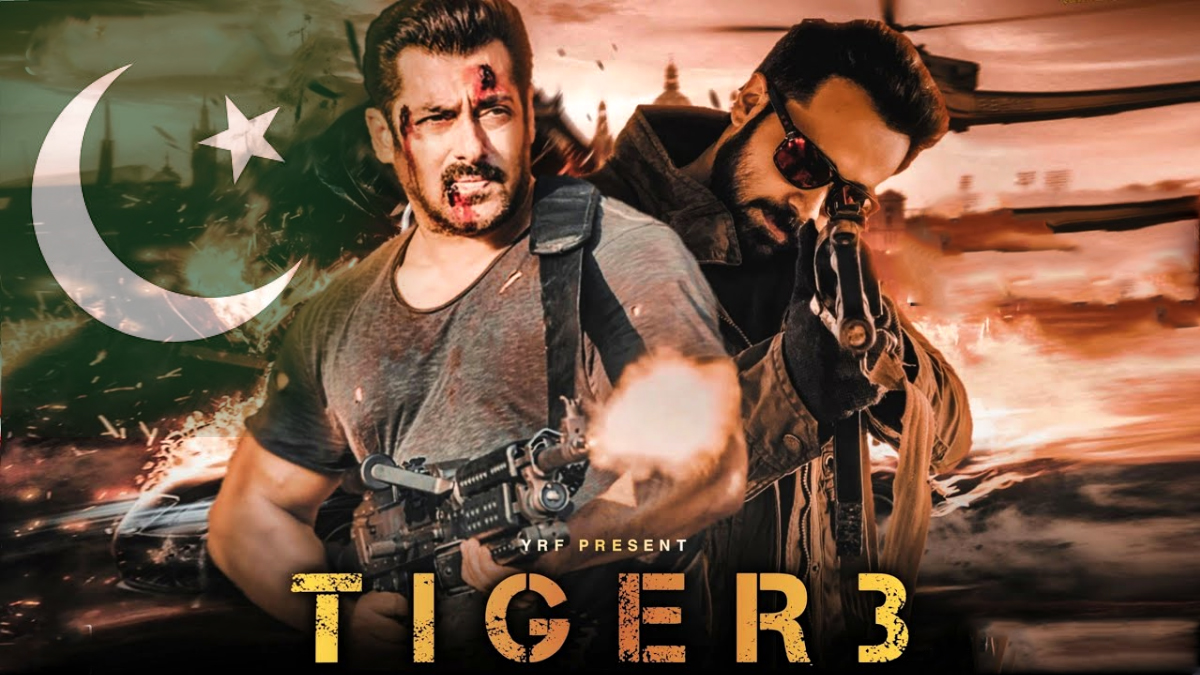 Bollywood actor, Emraan Hashmi will play the role of an ISI agent in Tiger 3, the third installment of Salman Khan’s famous Tiger franchise.

The film is expected to showcase the deep-rooted anti-Pakistan rhetoric again portraying the neighboring country as a ‘villain’.

The famous Bollywood serial kisser Hashmi will feature as a badass, tough, and smart antagonist agent who will be countered by Salman Khan, who plays a RAW official in the movie.

Since the news has broken out, it has taken Pakistani social media by storm as people are giving out mixed reactions to it. People are amazed that it is 2021 and Bollywood still cannot get over its obsession with showing Pakistanis as villains.

This, however, is the first time when Emraan Hashmi and Salman Khan will be seen sharing the screen.

A magazine close to the Indian film fraternity reported: “Emraan’s character will be street smart and badass. It has all traits that a suave agent commands and gets into an ideological battle with the protagonist, Tiger. His looks are also far off from the negative leads that have been seen so far. In fact, it’s as stylish as it gets.”

The movie, with a whopping budget of INR3.5 billion, is said to become the biggest action film in Bollywood so far.

Salman Khan and Katrina Kaif have started shooting the first schedule of the film in the preliminary months of 2021 in Yash Raj Studio. Reportedly, very tight security was ensured to stop any leaked footage or images from the sets. The film is directed by Maneesh Sharma and is produced by YRF.

People are still confused about what will happen to Katrina’s character in the film. She has also essayed the role of a negative Pakistani agent in her previous films.

The shooting of Tiger 3 was halted due to the coronavirus scenario but is said to resume in June of this year.