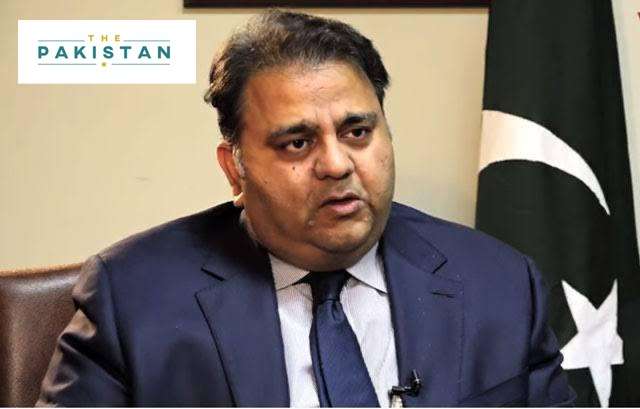 Pakistan will soon have electric buses on the roads as the government facilitated an agreement between private sector participants in a step towards reducing carbon footprint and delivering on its manifesto promises.

Announcing the agreement, Federal Minister for Science and Technology Chaudhary Fawad Hussain said “A big step towards fulfilling another promise, a strategic alliance between Daewoo Pakistan and Skywill Company to bring electric buses to Pakistan will take place today.”

The PTI government has driven a push towards clean energy and reducing the country’s greenhouse emissions in line with the United Nations’ Sustainable Development Goals of the SDGs. The government has towards this launched a campaign to plant 10 billion trees over the course of five years and increase the country’s forest cover.

In addition, the government has also announced a new energy policy whereby it plans to increase the share of renewable energy in the country’s production mix to more than 60 per cent through the use of indigenous resources i.e. solar, wind and hydropower.

Moreover, the United Nations has lauded Pakistan’s progress on achieving the Sustainable Development Goals or global goals. The country has increased efforts to mitigate the effects of climate change through various measures.

However, the government is still delaying the phasing out of the use of fossil fuels in the power generation and has in fact put millions of lives at risk after it announced a shift to base load production of electricity through locally-extracted coal from the Thar region.

The extraction has endangered the local fauna and flora and put millions of lives at risk in the already water-stressed region.

Further, the government has also failed to enact any legislation on control the carbon emissions from the auto sector.