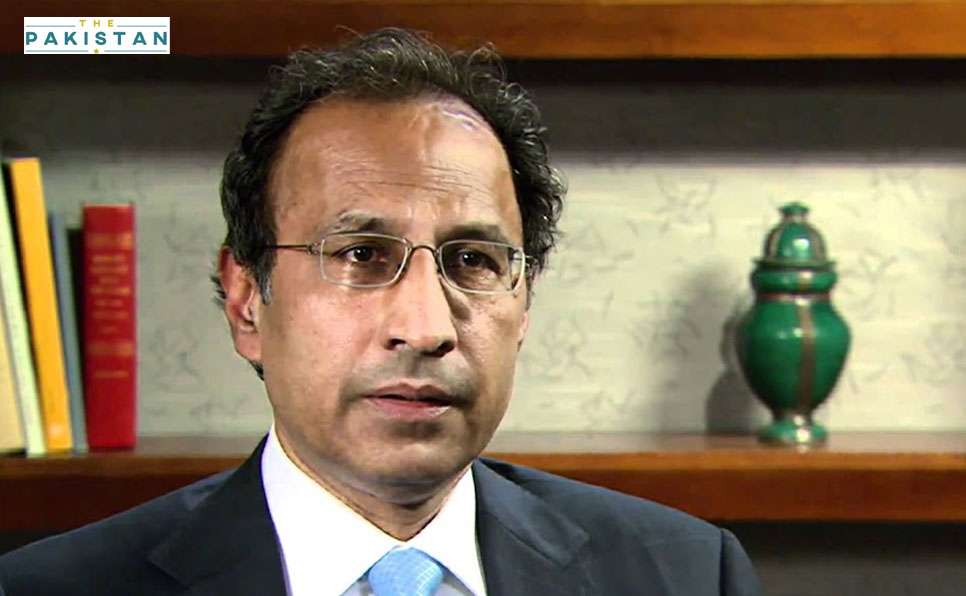 The Ministry of Finance has said the country’s economy is likely to rebound in the coming quarter as the major economic indicators including the large scale manufacturing, trade account, current account, remittances and the foreign direct investment have all improved in the last two months.

The ministry further added that in terms of consumption, higher offtake of fertiliser, increase in auto sales, rising cement despatches and the increase in applications for construction projects bodes well for the economy and could help a sharp turnaround.

“Government has handled the pandemic with considerable dexterity which has been acknowledged worldwide. The country has invested in programs like BISP and Ehsaas Kafalat which are amongst South Asia’s largest social safety net systems,” the ministry said.

In addition, the government took swift and timely actions on the economic front to provide support to the business and economy during the difficult times. Thus, with the start of the new fiscal year, signs of economic recovery have started to unfold as evident from data on macro- variables.

Looking forward, based on current economic, fiscal, monetary and exchange rate policies and on prospects for the international environment, economic activity is expected to rebound strongly within the first quarter of FY 2021. This implies that, given current information, economic activity in Q1 of FY2021 would recover at least around the level observed in Q1 of FY2020. Likewise, for the trade balance on goods and services, it is expected that it will converge to the level seen in the first three months of the previous fiscal year and would therefore be manageable in terms of its financing, the ministry said in Monthly Economic Update & Outlook for the month of August.