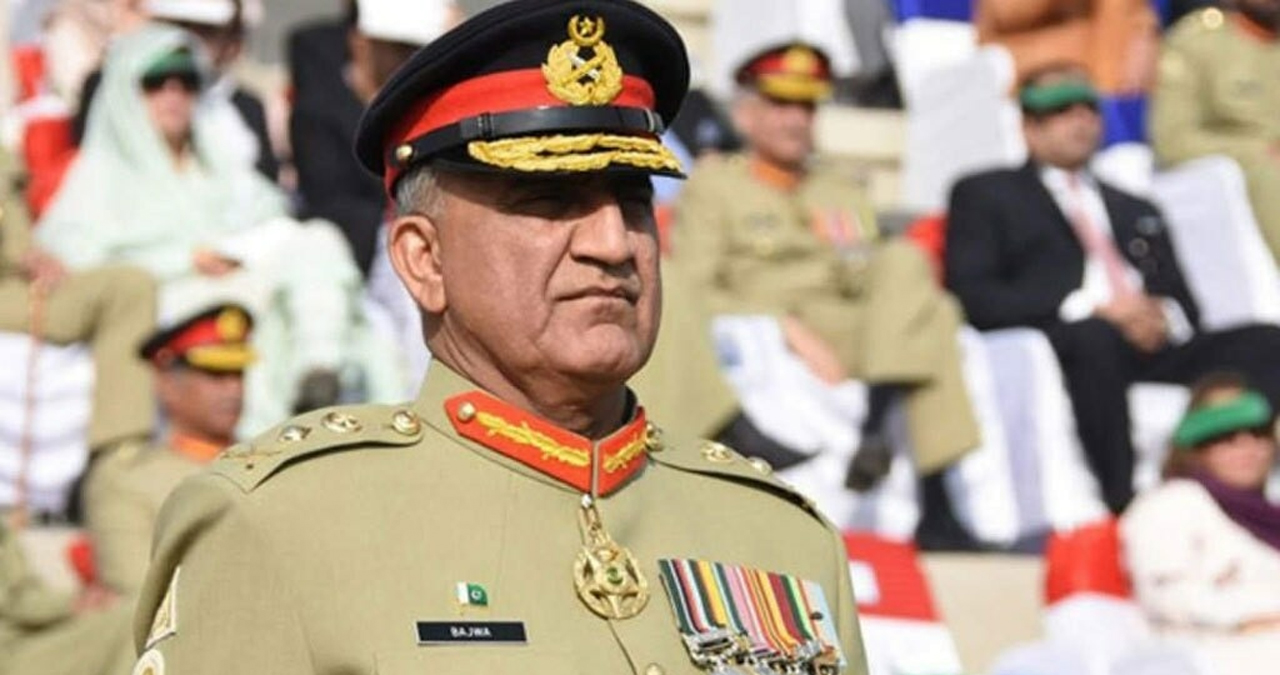 On Saturday, a day before Prime Minister Imran Khan faced a no-trust move in the National Assembly, Chief of Army Staff General Qamar Bajwa said Pakistan did not believe in camp politics.

In a speech being heavily criticised by social media users, the COAS said Pakistan wanted to strengthen its ties with the US.

“The US is Pakistan’s biggest export destination. We cannot risk our ties with the US. Our country does not believe in camp politics,” he said.

The Army chief made the remarks while speaking at the two-day Islamabad Security Dialogue 2022.

He said Islamabad enjoyed a close relationship with Beijing, signified by its commitment to the China-Pakistan Economic Corridor (CPEC).

Bajwa added that Pakistan had a “long history of excellent strategic relationship” with the United States.

The COAS further added that Pakistan’s National Security Policy placed the security, dignity, safety, and prosperity of its citizens at the top of its priority list.

He said the policy’s ultimate aim was to achieve prosperity for Pakistan’s citizens as it focused on ensuring economic stability and growth through development partnerships with the international community.

COAS mentioned that Pakistan’s security forces had given innumerable sacrifices to defeat terrorism. He highlighted that Pakistan had suffered over 90,000 casualties and Rs150 billion in economic losses since 2001.

“Our commitment to defeat terrorism is unwavering,” he said, adding that with the help of law enforcement agencies, the country had made remarkable gains against terrorism.

COAS Bajwa added that the threat of violent extremism remained, and the struggle would continue till the last terrorist was eliminated.

He said prosperous and peaceful west and South Asia was Pakistan’s goal, adding that Pakistan’s National Security Policy focused on the promotion of national security cohesion.