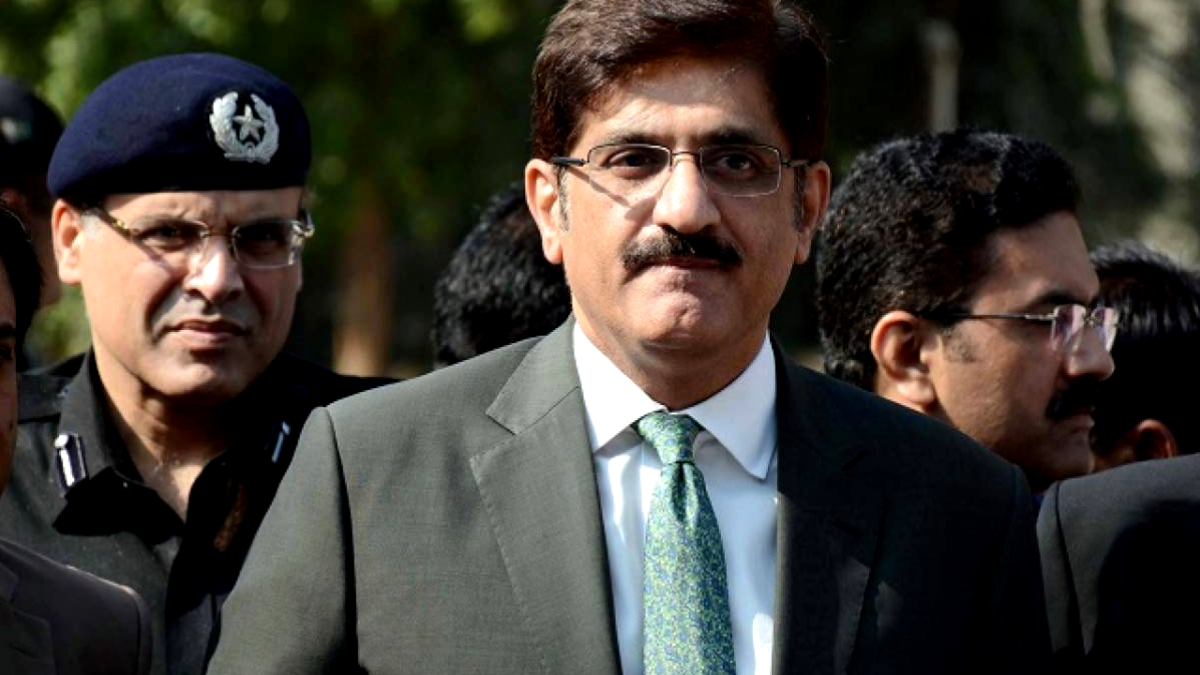 On Wednesday, Sindh CM Syed Murad Ali Shah was taken to a hospital after he complained of chest pain.

The Chief Minister was rushed to the National Institute of Cardiovascular Diseases (NICVD). He underwent serum protein tests and CTNG before being discharged from the hospital.

His spokesperson said that the CM felt better when brought home.

Despite his illness, Murad was blamed when Karachi police resorted to tear gas shelling to disperse Muttahida Qaumi Movement-Pakistan (MQM-P) staging a sit-in outside his house.

The MQM-P was protesting against the local government law recently passed by the Sindh Assembly.

The protesters, including women and children, reached the CM House from FTC Roundabout on Shahrah-e-Faisal.

South Zone DIG said that the party had violated an “agreement” that the protest would be held inside the Karachi Press Club (KPC).

“They blocked main Shahrah-e-Faisal for a considerable period of time, leading to a traffic jam. According to media reports, the MQM-P protestors attacked police with stones after being prevented from a rally in the Red Zone.

The official said the protesters moved towards the CM’s house in groups and placed a sit-in for hours. The DIG said that he, along with the Karachi commissioner, held talks with the MQM-P leadership to get them to call their protest off.

The officer said MPA Sadaqat Hussain was also among the detained people as he attacked police and suffered “minor” injuries on the head. The MPA was shifted to Jinnah Postgraduate Medical Centre (JPMC).

The MQM-P leadership said, “Police resorted to baton-charge and tear gas shelling and arrested eight persons”. Moreover, they urged Prime Minister Imran Khan to take notice of the matter and arrest the lawbreakers.

“Our elected lawmakers were arrested and injured,” the party said in a statement.

The police claimed that the MQM-P did not listen, prompting police to take action.

How to send anonymous WhatsApp messages?