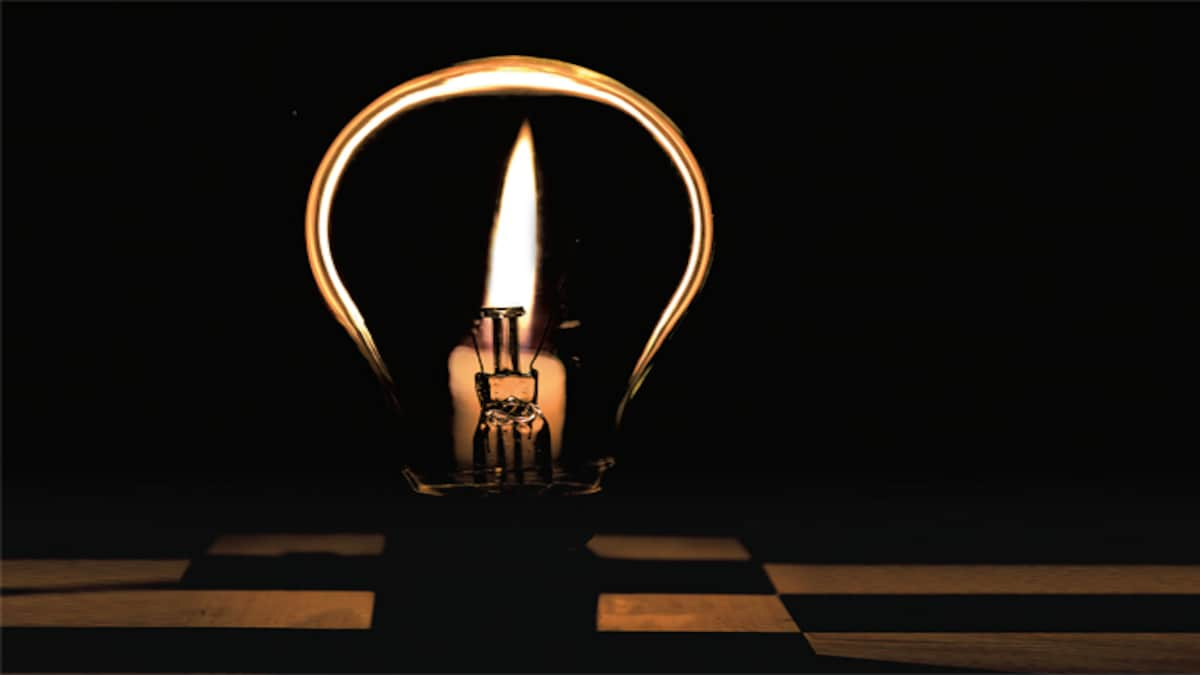 With a surge in temperatures, the energy crisis has worsened in various parts of Pakistan.

The power shortfall reached 7,468MW on Monday, resulting in up to 10-18 hours of loadshedding in the country.

The shutdown of power plants is being blamed for the shortage of fuel and technical reasons for the shortfall in electricity generation. The total power generation currently stands at 18,031MW, while the demand hovers around 25,500MW. About 3,674 megawatts of electricity are being generated from hydropower, while government power plants are generating only 786MW.

In contrast, private power producers have been contributing 9,526MW of electricity.

“They did not even have some regard of the holy month,” said Zubair Ahmed of Gujranwala.

“I don’t understand the scenario. There wasn’t any loadshedding fifteen days ago. There was no shortage of diesel. Where has it gone?” he asked.