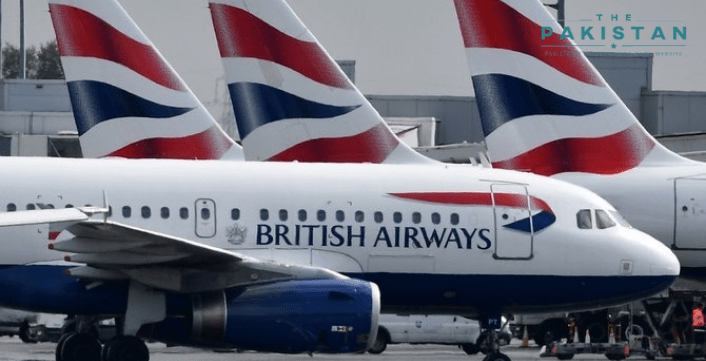 British Airways has announced it will not launch direct flights between London, UK to Lahore, Pakistan after it announced flights from Islamabad.

British Airways will begin flying from Heathrow to Lahore, Pakistan, four times a week from October 12, a press release issued by the airline said.

The ‘City of Gardens’, Lahore, is known for its rich culture and will be the second city in Pakistan that British Airways will operate to, following the relaunch of services to Islamabad, it added.

The flights will be operated by a Boeing 787-8 departing from Heathrow Terminal 5, landing into Lahore’s International Airport.

British Airways’ Director of Network and Alliances Neil Chernoff said that: we are delighted to be starting direct flights to Lahore, connecting London with Pakistan’s two biggest cities, following the relaunch of our services to Islamabad.

Our new flights will give us the opportunity to open up more of Pakistan to travellers from the UK, so they can experience its delights and rich culture. We also think this will be hugely popular with the British Pakistani community, giving them more convenient options to visit family and friends, he added.

For those customers flying to or from Lahore, our flights have also been conveniently timed to allow seamless connections with flights serving the United States and Canada, Chernoff said.

Prior to travel, customers will receive information on changes at their airport and onboard experience and tips on how to prepare for their journey.

Observing social distancing and using hand sanitisers that are placed throughout airports; using new contactless, automated features at our lounges, including a new online food and drink service; wearing a facemask at all times and bringing enough to replace them every four hours for longer flights; ensuring they have everything they need from their hand luggage before departure, and where possible, storing their carry-on bag under the seat in front of them and not travelling if they think they have any symptoms of Covid-19.