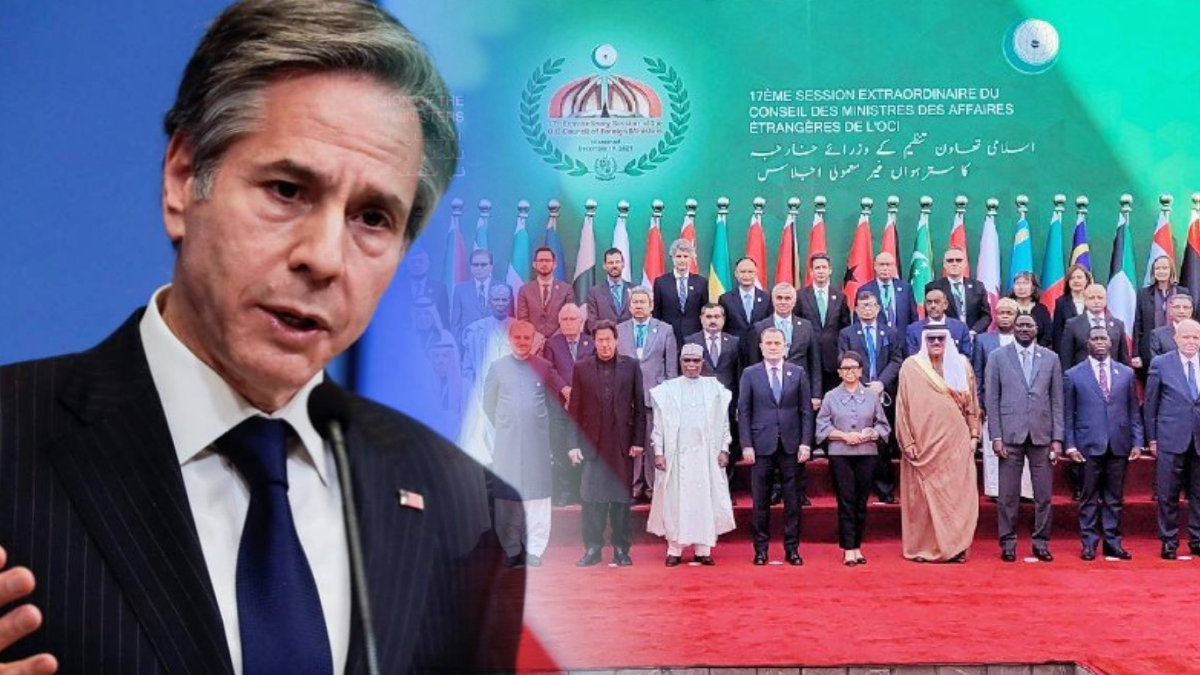 On Wednesday, US State Secretary Antony Blinken thanked Pakistan for organising an extraordinary session of the Organisation of Islamic Cooperation’s (OIC) Council of Foreign Ministers to ponder the situation in Afghanistan.

The OIC session took place on Sunday in Islamabad.

Envoys from 57 Islamic nations participated in the session, which ended up by setting up a Food Security Programme and Humanitarian Trust Fund to deal with the “looming humanitarian crisis” in the war-torn country.

Blinken said the OIC extraordinary session on Afghanistan was a prime example of the world’s collective determination to help those in need. He thanked Pakistan for managing to hold the vital meeting and inviting the international community to cooperate on supporting the Afghan people.

At the OIC session in Islamabad, the delegates said they would ensure “unlocking the financial and banking channels to resume flow of financial and humanitarian assistance to Afghanistan”.

It merits mentioning that the moot was the biggest conference on Afghanistan since Kabul fell to the Taliban in August, who returned to power after 20 years.

An OIC resolution was released after the summit, saying that the Islamic Development Bank would lead the efforts to resume assistance by the first quarter of next year.

In his key address to the summit, PM Imran Khan underscored the need for humanitarian aid to Kabul. He warned that if the world failed to act on the “looming hunger crisis”, Afghanistan could become the “biggest man-made disaster.”

Highlighting the collapse of hospitals and the education sector, the prime minister warned that Afghanistan was heading towards chaos.

“Chaos suits no one. It won’t suit the United States,” he added.

The resolution said that payment of funds, foreign assets or economic resources, and the provision of necessary goods to Afghanistan were permitted.