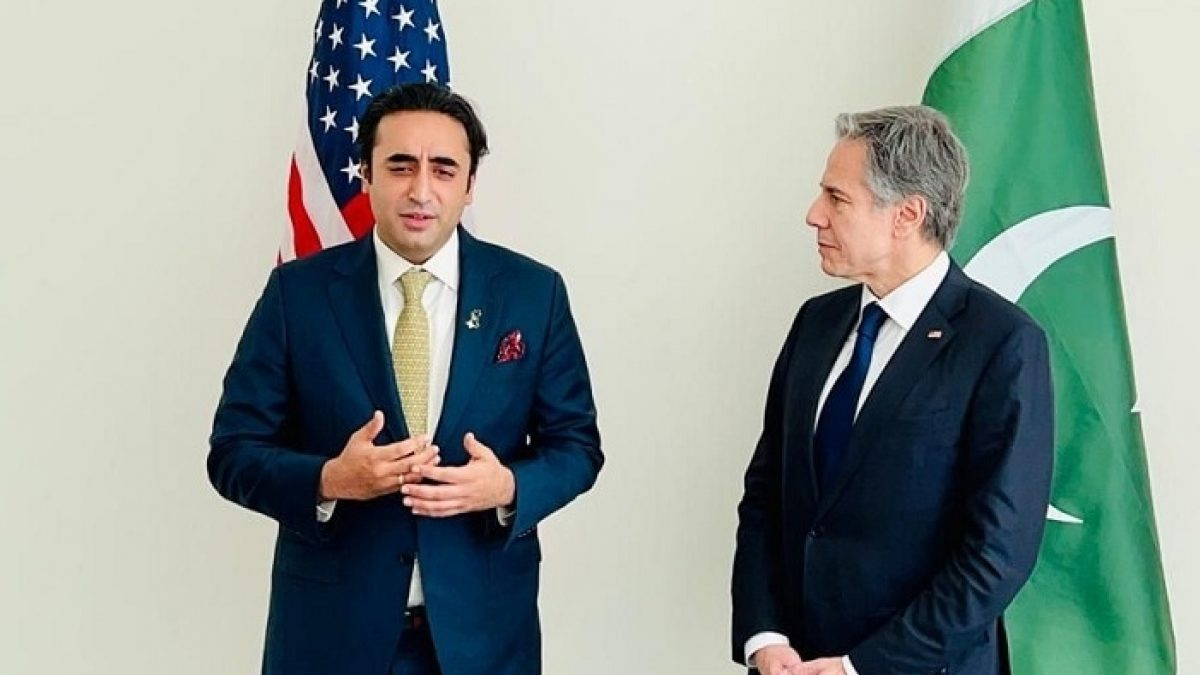 “I stand by former prime minister Imran Khan’s visit to Moscow,” the foreign minister said while speaking at a news conference in New York. “Imran Khan visited Russia as per Pakistan’s foreign policy.”

“It is wrong to blame Pakistan over Russia’s visit. We are done with facing back-to-back wars. Our women and children have been martyred and we think that war isn’t the solution to any issue,” said Bilawal.

FM Bilawal Bhutto Zardari emphasised the importance of a sustained and broad-based engagement between the US and Pakistan in his telephone call with Lindsey Graham, the US Senator, on Thursday.

It is pertinent to state that Senator Graham is an influential Republican and a close aide of former President Donald Trump. He had a key role in establishing direct contact between Imran and Trump.

A statement laid forth by the Foreign Office said Graham invited FM Bilawal to visit Washington for detailed interaction with members of the Senate, which the foreign minister accepted.

It was because of Graham’s efforts that Trump invited Imran to the White House in July 2019, though the Americans were not in favour of honouring the PTI leader ahead of ensuring a safe exit of the US-led foreign forces from Kabul.

Graham endorsed the long-standing bilateral ties between both countries and assured the FM of his support for enhancing the partnership.

In a talk with CNN’s Christiana Amanpour, the FM said that Pakistan was looking to the Taliban in Afghanistan to play its role in discouraging the spike of terrorist activity on the two countries’ borders.

5 things that are stopping you from becoming Elon Musk

Govt bans all imported items except itself