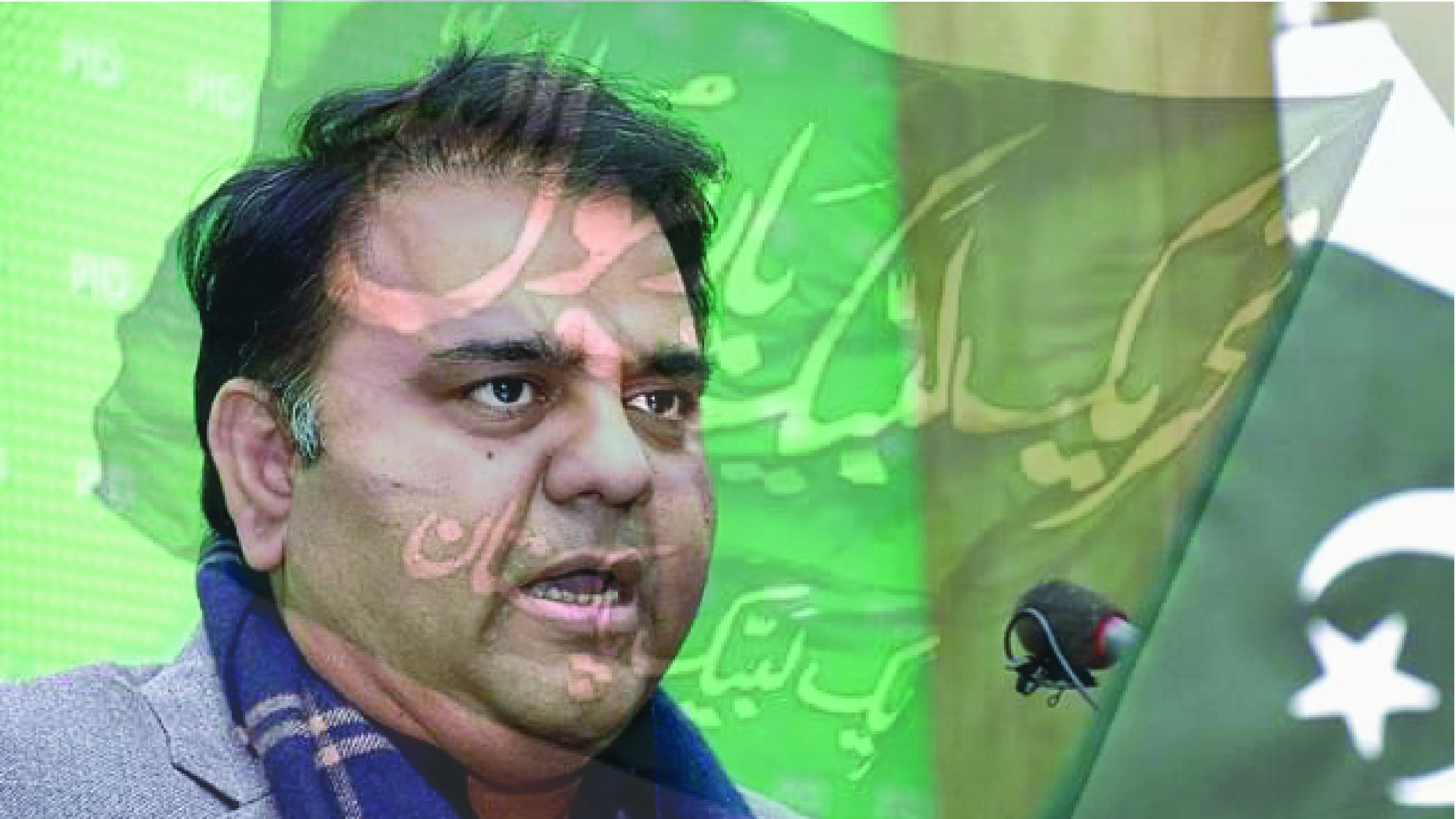 Federal Minister for Information and Broadcasting Fawad Chaudhry, on Tuesday, said that the ban on Tehreek-i-Labbaik Pakistan (TLP) is to be maintained by the Federal Cabinet.

Prime Minister Imran Khan, on Wednesday, chaired the meeting of the federal cabinet in Islamabad.

Addressing a post-cabinet press conference, Fawad Chaudhry said a report was presented to the cabinet by a committee that had been tasked to review the decision.

In the report, the committee informed that the decision to ban TLP was taken on merit, as this proscribed organisation has been martyring police personnel, torturing them, and burning down places.

The cabinet meeting also approved the report prepared and acknowledged that the TLP had violated laws.

Fawad Chaudhry, in addition, said the opposition and government were unanimously agreeing on several points on electoral reforms.

“Our aim is to make the elections transparent, and via the electronic voting machines, we will be able to get to our goal,” the information minister said.

In April this year, the government faced a lot of calls of protest demanding of the government to downgrade its ties with France and to oust the French ambassador on the subject of the blasphemous material publication.

Its workers fought with police, took hostage 11 policemen, nearly 600 policemen sustained injuries in the clashes and a total of 30 cars were destroyed.

The federal government then laid forth a summary regarding continuing the TLP ban following consultation with the provinces.

Fawad Chaudhary said that the Ministry of Law and Justice was working to get TLP’s election logo cancelled.

The cabinet also approved granting a 25% special allowance to the armed forces to bring their wages at par with other departments, however, he said that it was not applicable on Rangers and Frontier Corps for now.

The information minister said that on the occasion of Eid-ul-Adha, Saudi Arabia’s government decided to release 85 Pakistani prisoners and a special plane is set to fly from Pakistan to repatriate them.