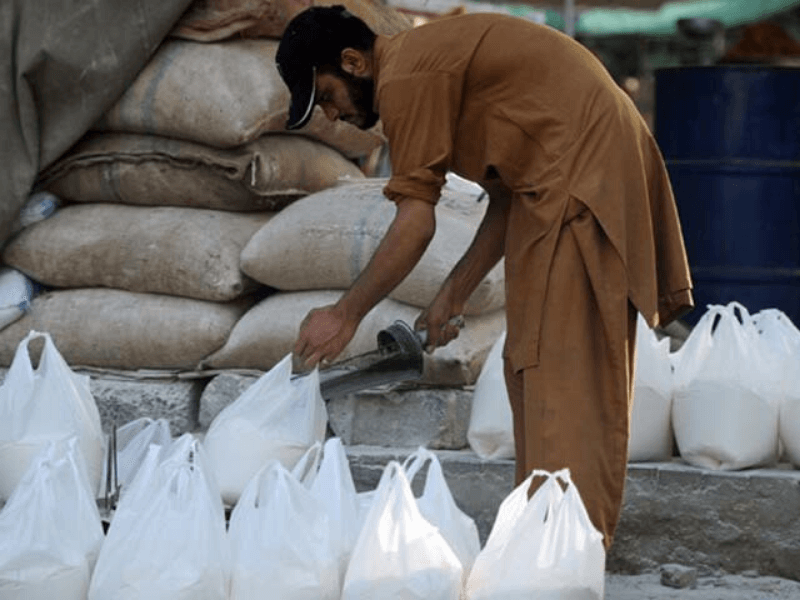 On Monday, the Chamber of Commerce and Industry (QCCI) and the Balochistan Flour Mills Association (BFMA) voiced concern over the ban on inter-district and inter-provincial wheat movement after 16 April. They said that the ban is badly affecting flour millers.

Badaruddin Kakar, Senior Vice President of QCCI, and Syed Saleh Agha, Chairman of BFMA, said the ban had a significant effect on flour millers and caused massive unemployment in the province.

The participants urged Chief Minister Jam Kamal Khan and Chief Secretary Capt (retd) Fazeel Asghar to take notice of the deteriorating situation in the province and ensure the regular delivery of wheat to meal mills immediately.

He added that it takes a large amount of money for the store of wheat. Even though flour mill owners in other provinces of the country have the capacity to have a loan, neither the owners nor the banks give loans to the owners of flour mills in Balochistan.

“Because of the same economic slowdown, the founders of the flour mill were purchasing in Balochistan. They buy and sell wheat based on not having the loans and other stock facilities. In these instances, the Food Department of Balochistan’s ban on inter-district wheat movement is beyond comprehension, “they added.