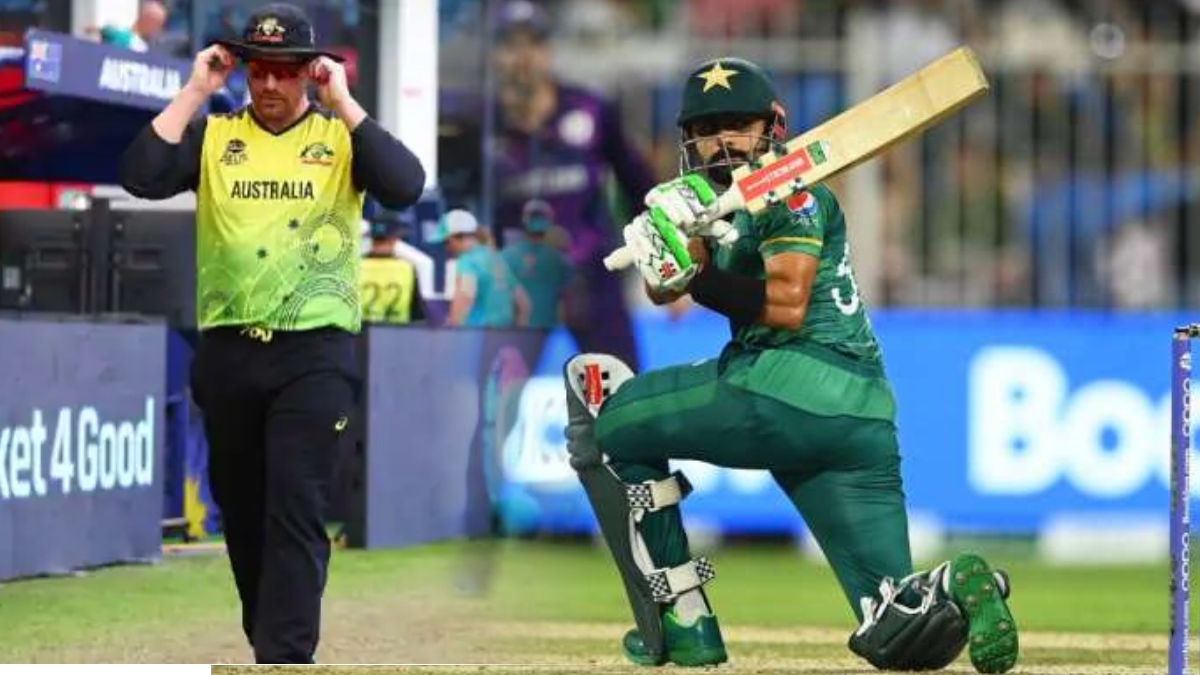 Pakistan’s skipper Babar Azam has said that “unity” is the biggest asset of his team.

Talking to the media following the emphatic win in the last pool match versus Scotland, Azam said that seeing players back each other has brought out the best in him.

Babar also lauded his bowlers’ enthusiasm that aided Pakistan in reaching the knock-out stages with an unblemished record. “Our bowlers have put up a sensational display. The team is all set to carry that momentum forward into the semi-finals.”

“We are the only unbeaten squad in the competition so far. The side has played some fabulous cricket and has seemed formidable in all departments of the sport,” Azam said.

On the other hand, former cricketers have asked the Babar Azam-led Pakistan team not to panic in the semi-final against Australia.

Former fast bowler Shoaib Akhtar cautioned Pakistan against repeating what happened in the World Cup in 1999.

“Pakistan has a power-pack bowling line this time, which includes spinners,” he said, maintaining that if Pakistan manages to win the toss, they should ask Australia to bat first, let the spinners take charge so that Pakistan can easily grab them.

Meanwhile, PCB Chairman Ramiz Raja has said that Babar Azam is leading the Pakistani team well and doesn’t need to do anything different on Thursday. Pakistan has won all their five games comfortably and is being dubbed as favourites to dwindle Australia.

“I am impressed with their consistent performances, and I don’t think Babar Azam needs to try anything different in the semi-final versus Australia. The team should remain motivated and play fearless cricket,” Ramiz said in a statement.