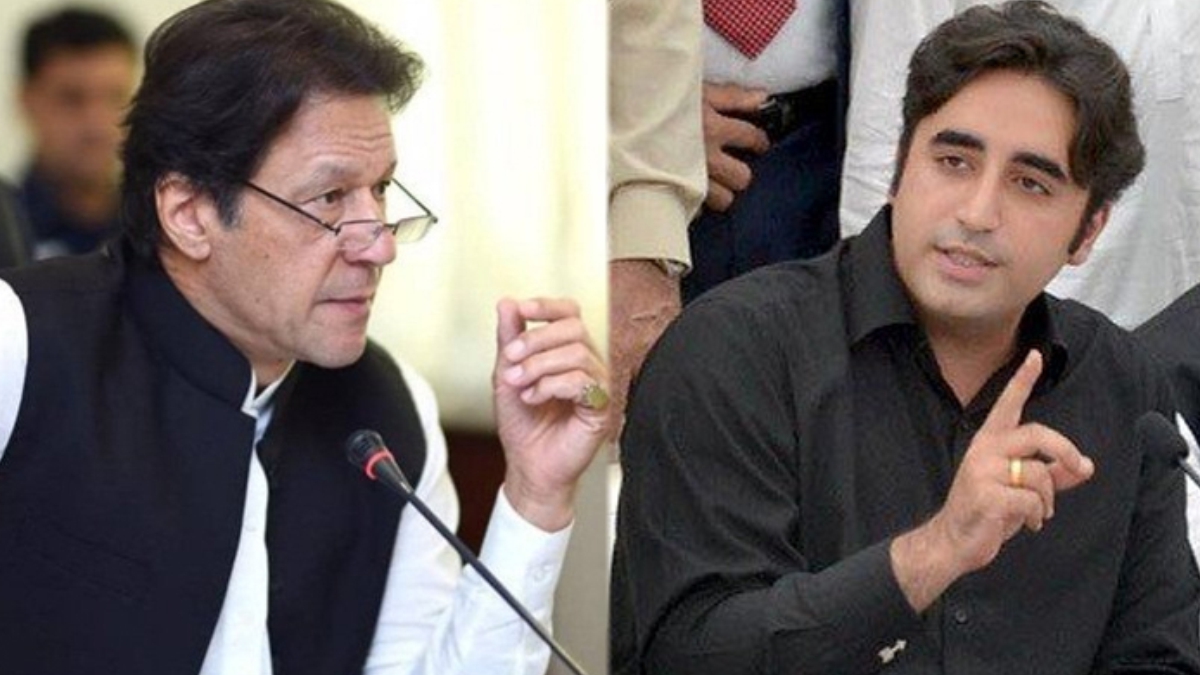 The PML-N on Wednesday mocked the government after the latter announced the postponement of the joint session of Parliament – originally scheduled for tomorrow.

The announcement was made shortly after Prime Minister Imran Khan addressed lawmakers from PTI and its allies in Islamabad.

Khan had asked lawmakers to be a part of the legislative process and think of it as a “jihad”. Taking to Twitter, the Minister for Information and Broadcasting, Fawad Chaudhry, announced the postponement of the joint session.

The minister said the electoral reforms were of vital significance to the country’s future.

“This is also an insult to the president of Pakistan. This signifies that our strategy to connect with the government’s allies and talking to them regarding our perspective on the EVM, unilateral reforms, and the government’s steps to harm the electoral process has worked, and we thank all the opposition parties’ members who were present,” Bilawal said while speaking to the newsmen after a dinner at the Parliament he had hosted for the parliamentarians.

“We are getting results from the unity of the opposition. The government was defeated, and it had to run away from the joint session. Now, we will be able to stop their wrong policies such as making the ECP controversial using undemocratic ways”.

Responding to a question, Bilawal said the terrorists who were a part of the Army Public School incident must be dealt with an iron fist. “The terrorist Ehsanullah Ehsan has been given an NRO by Imran Khan and sent abroad.”

Bilawal said, “We decided to fight terrorism and were able to form consensus amongst the masses.”

PML-N’s Khawaja Asif said the sole reason for the postponement of the joint sitting was the full participation of the opposition.