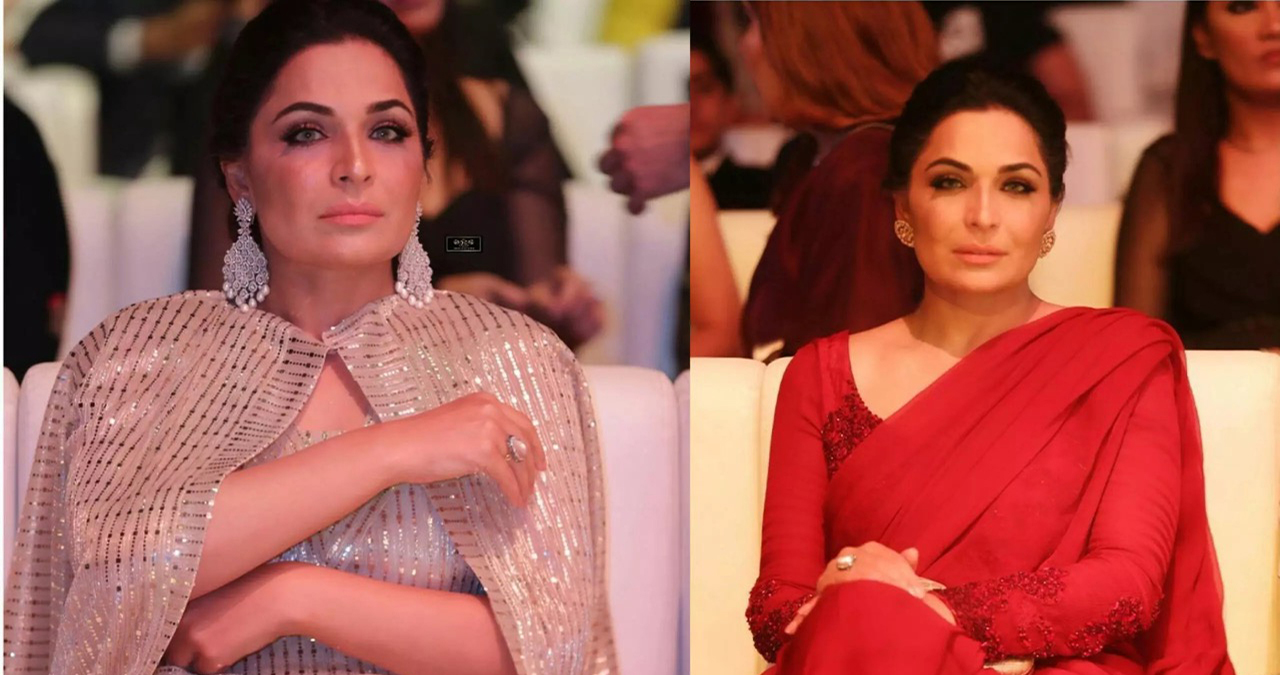 A sessions court in Lahore has declared Atiq-ur-Rehman as actress Meera’s legal husband.

Additional Sessions Judge said that the couple’s marriage contract is authentic and Meera is still legally married to Atiq.

In its ruling on Monday, judge Mazhar Abbas also rejected Meera’s appeal to deny the ruling regarding her marriage.

The court ruling also clarified that the actress’ real name is Irtiza Rubab.

“Atiq-ur-Rehman made a fake marriage contract. I’m not his wife,” the actress reacted to the ruling.

Meera has long argued that Atiq drafted a forged marriage contract and was pretending to be married to her, however, they were never legally married. On the other hand, Atiq accuses Meera of getting married to Captain Naveed in 2013 while being in a marriage contract with him.

Meera filed a lawsuit against Atiq back in 2018 in a family court. The Lahore court also declared the film actress as Atiq-ur-Rehman’s legal wife. In its ruling, the court confirmed the legality of marriage and nullified the evidence submitted by Meera. Before the family court, Atiq testified that Meera was his wife. The complainant also gave substantiating evidence like the nikahnama and also submitted pictures of marriage. However, an unmoved Meera had rubbished the evidence and termed it forged. Then, she challenged the family court’s ruling in a sessions court, which has also been upheld.