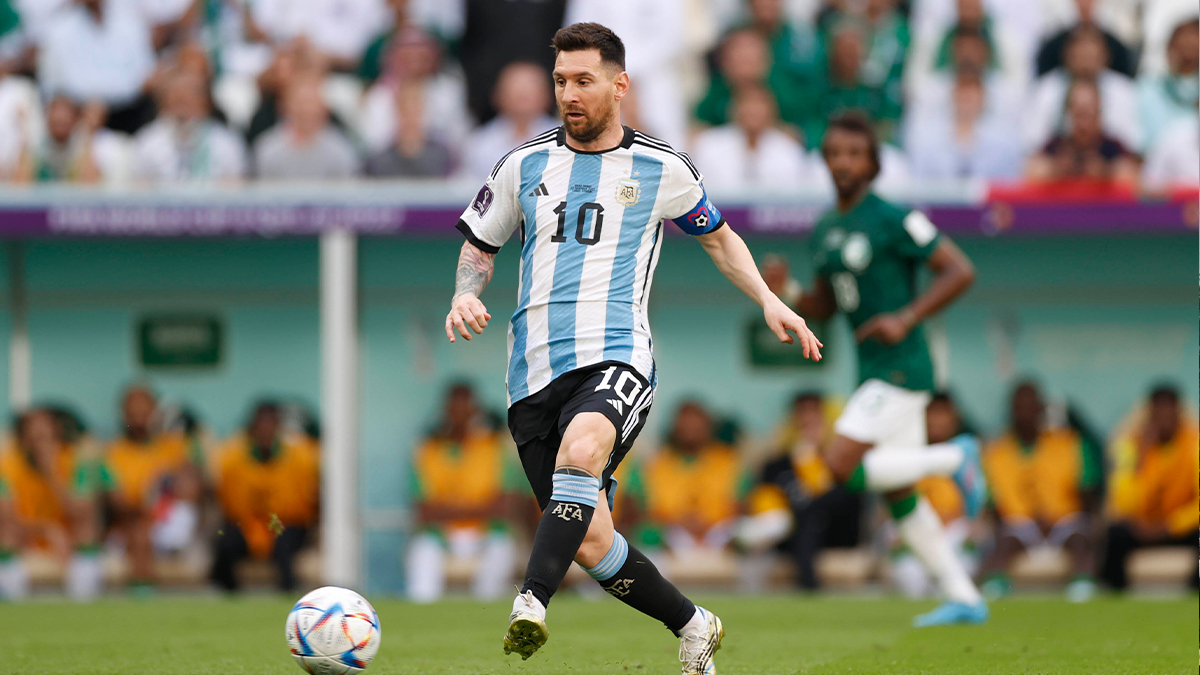 Argentina and Mexico face off in Group ‘C’ on Saturday, where both of the top teams in Latin American football must bounce back from rocky World Cup debuts if they are to regain their place as the tournament favourites.

With a 2-1 defeat to lowly Saudi Arabia, the Argentines suffered one of the biggest shocks in World Cup history as captain and leading scorer Lionel Messi made his fifth and final try to win the one trophy that has eluded him.

The injury-riddled and low-scoring Mexican team confirmed pre-tournament pessimism in their opening match, drawing 0-0 with Poland and only escaping defeat thanks to a magnificent save from seasoned goalkeeper Guillermo Ochoa.

As a result, a match that initially appeared to be hot got even hotter for both teams if they wanted to avoid the humiliation of an early exit.

We Have to Win or Win

Messi stated, “We have to win or win. It’s up to us to fix our faults and return to our core values.”

These fundamentals allowed Argentina to go on a remarkable, 36-game, three-year unbeaten streak before falling to the Saudis.

Areas of Worry For Argentina

After experiencing the disappointment of having three goals disallowed for offside, the Argentines will be concentrating especially on how to spring high defensive lines in preparation for Mexico.

Another area of worry for Argentina is how easily the Saudis were able to upset their defence during a chaotic start to the second half, during which they scored twice.

Guillermo Ochoa, the goalie for Mexico, said he was extremely motivated going into the match against Argentina on Saturday because he would be facing the “magic” of Messi.

“We’re prepared to compete and take the stage. The 37-year-old Ochoa told reporters on Thursday that Messi possesses a certain quality that allows him to go unassisted for minutes at a time while still managing to solve problems and score goals.

“It will present a pleasant challenge. It will be extremely difficult, but what better setting than the World Cup against Messi, arguably the greatest player in history and the world today?”