Another rain spell predicted over the weekend 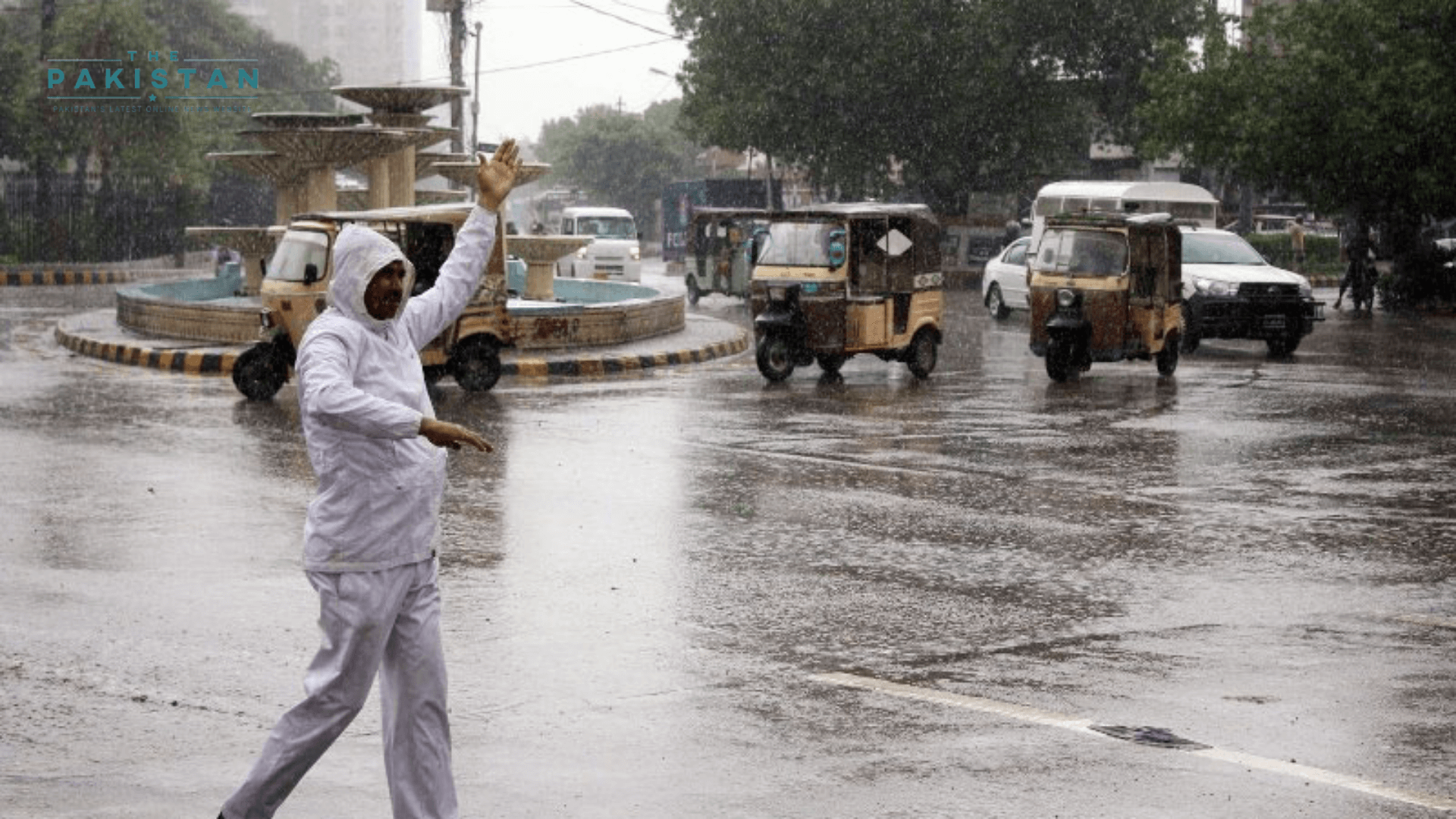 The National Weather Forecasting Centre of the Pakistan Meteorological Department (PMD) on Friday warned of another rain spell in the southern region of the Sindh and Balochistan provinces.

It further added that the “Met office informed that another monsoon rain bearing system is likely to enter Sindh on Saturday. Under the influence of this system: Rain/wind-thundershowers, with isolated heavy to very heavy falls, are expected in Karachi, Hyderabad, Thatta, Badin, Shaheed Benazirabad, Dadu, Tharparker, Nagarparker, Mirpurkhas, Islam Kot, Umar Kot, Sanghar, Sukkur and Larkana from Saturday (evening) to Monday.”

Major parts of the Sindh and Balochistan provinces have experienced large-scale rains and flooding as the rains broke 90-year records over the week. Major urban centers of the Sindh province i.e. Karachi and Hyderabad were submerged in rainwater.

Karachi has been paralysed and come to a standstill as most basic services like the ATM machines, petrol pumps and the telecommunication services were unavailable due to heavy flooding.

Another spell could devastate the residents who are yet to see any help from the federal government.