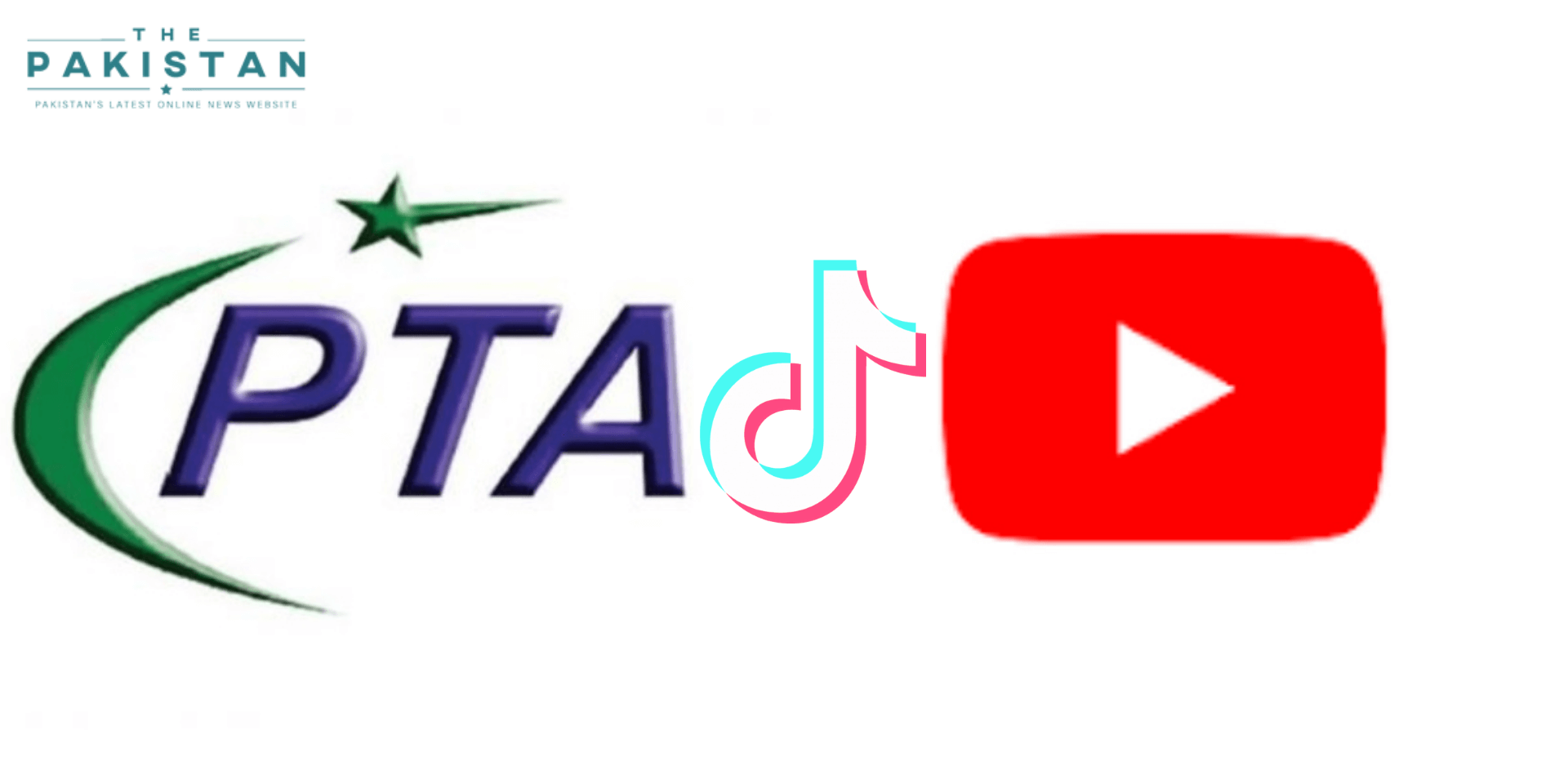 The Pakistan Telecommunication Authority (PTA) has asked YouTube and TikTok to remove indecent content and ensure the content uploaded on the websites is in line with the government’s policies.

The authority has done so keeping in view the extremely negative effects of indecent/immoral/nude content available on YouTube and to prevent repugnant discord due to the presence of hate speech and sectarian material.

It said the PTA has approached YouTube to immediately ensure blocking of objectionable content and to prevent the usage of its platform for disseminating such content. In addition, the platform has also been directed to put in place an effective content monitoring and moderation mechanism so that the unlawful material is detected/deleted and not accessible within Pakistan.

With regards to the TikTok, it also asked TikToK to block the vulgar, indecent and immoral content for viewership in Pakistan.

Keeping in view the growing concerns in the society with respect to content on the platform, Chairman PTA had an online meeting with senior management of TikTok. While acknowledging the recent efforts of the Platform for taking down the indecent content, Chairman PTA asked the platform to put in place stronger content monitoring and moderation mechanism so that the unlawful material is not accessible/viewed within Pakistan.

Meanwhile, rights activists have shown serious reservations to this state-led intervention of content and regulating the content on YouTube or TikTok. They said the steps are against the  freedom of speech and right to express oneself.

On the other, the government has said that some of the content uploaded on these websites is obscene and is not in line with the government’s ethical policies and regulations. Some of the country’s top courts have also called for a ban on such content.

Another rain spell predicted over the weekend