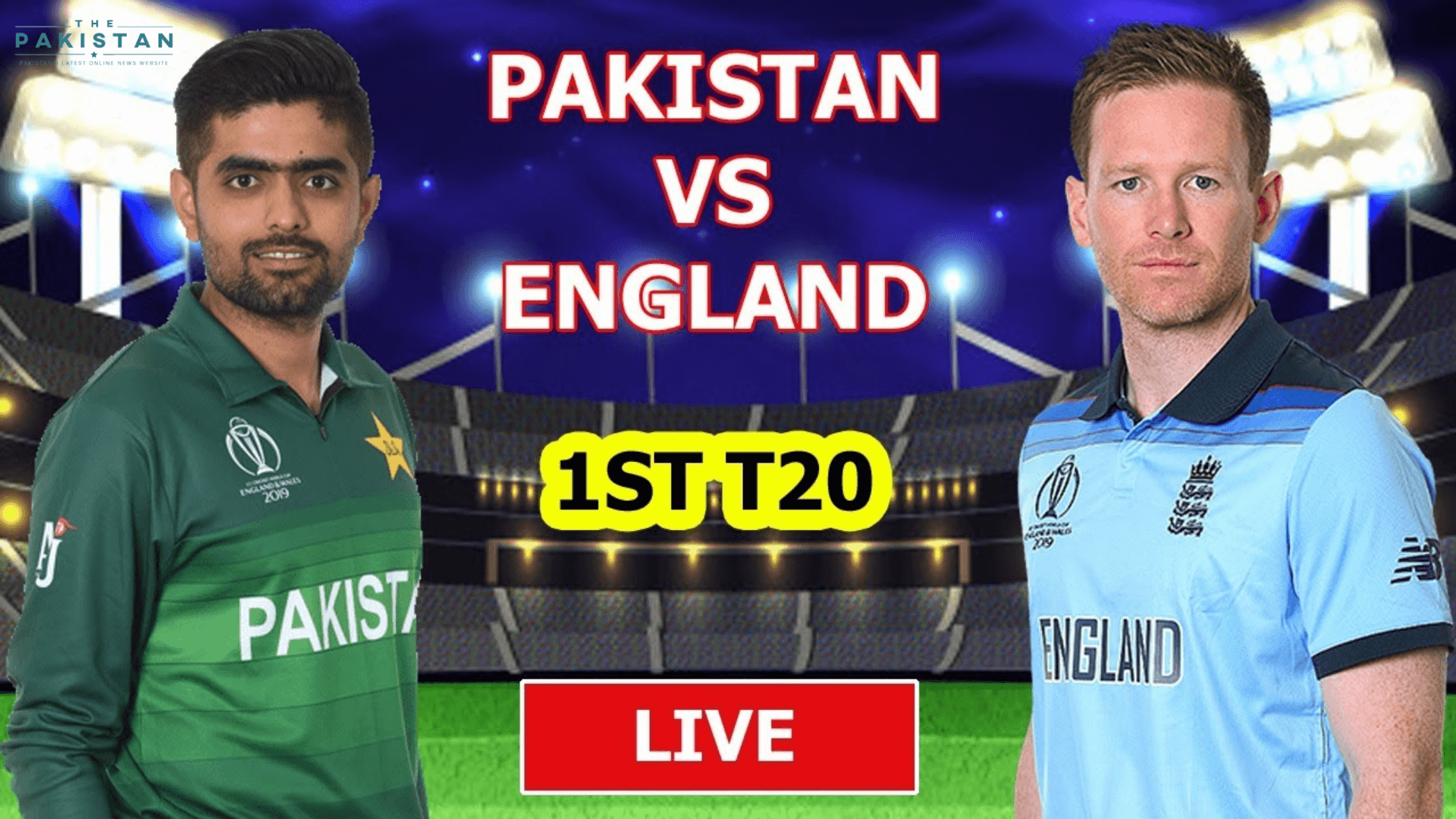 The first t20 match between England and Pakistan was washed out by rains on Friday. The rains cancelled the match just as England scored 131 runs after losing six wickets in the 17th over.

Pakistan won the toss and decided to bowl first. Azam, after winning the toss, said the team was confident and ready to give a tough time to England. When asked, Morgan — the English captain — said he would have also bowled first.

English batsman Tom Banton was the top scorer with 71 runs off 42 balls with four fours and five sixes, followed by Dawid Malan at 23 off 23 and Eoin Morgan scoring 14 runs of 10 balls.

Imad said that he will continue his form throughout the rest of the matches in the series. “If the wicket continues to behave the way it was behaving, then I am confident of doing well here. Shadab [Khan] will also be able to get support from the wicket and can do well for the team in remaining matches,” he said in his post-match series.

Commenting on the lack of outcome in the first match, he said “Of course, it is disappointing to see the game being called off due to rain but we can’t control the weather. We had regained our control on the match, if there was a full match then I am sure it would have been a good result for us.”

“England is a very good side but we are better than them. I am sure it will be a very good contest in the remaining two matches of the series.”