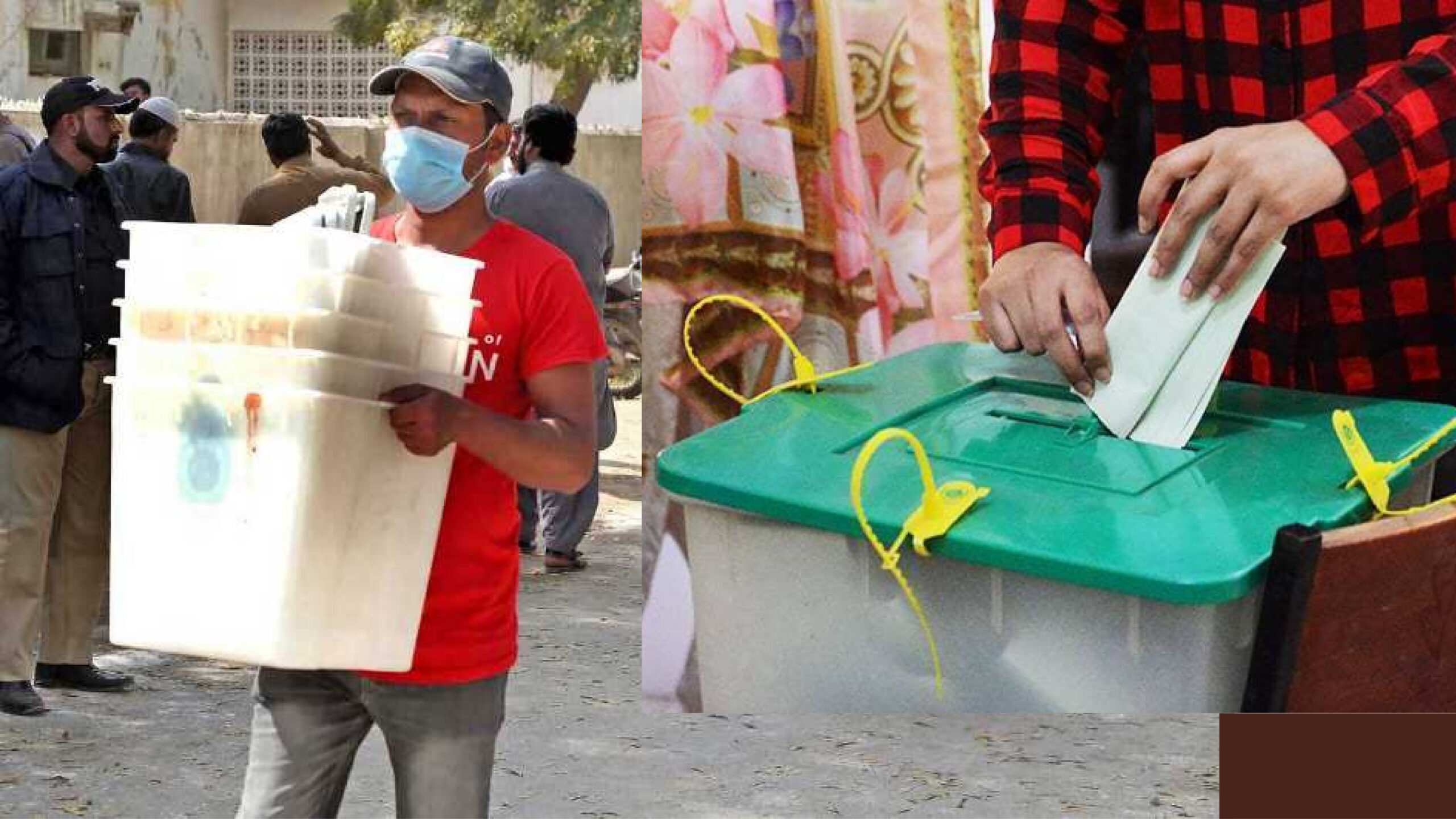 Daska: Punjab Election Commission has tasked the Pakistan Rangers to carry out safe transportation of polling material and presiding officers from the polling stations to the Returning Officer’s (RO) office, besides ordering other measures.

Rangers have also been asked to ensure a fair and peaceful election in NA-75, Daska constituency, where a heated contest is expected between PTI’s Ali Asjad Malhi and PML-N’s Nosheen Iftikhar tomorrow (10 April).

Khalil Sandhu, a candidate of Tehreek-i-Labbaik Pakistan (TLP), is also in the run.

To ensure transparent conduct of the April 10 re-poll, closed-circuit TV (CCTV) cameras have also been installed at 47 highly-sensitive polling stations. These 47 polling stations, out of a total of 360, will be manned by Rangers and police personnel.

The current political atmosphere is highly charged given the violent incidents that occurred on the polling day on February 19, taking the lives of two persons.

Election Commissioner Punjab Ghulam Israr on Thursday held several meetings with the Rangers, Deputy Commissioner (DC) Sialkot, District Police Officer (DPO), and the candidates in Sialkot. All the arrangements for holding a peaceful re-poll were reviewed.

DPO Sialkot Abdul Ghafaar Qaisrani gave a detailed briefing to the provincial election commissioner that a total of four SPs (three from Lahore) would be on duty to monitor the law and order scenario in the constituency and to quickly respond to any unlikely scenario. On the other hand, the sudden appointment of Mr. Abdul Ghaffar Qaisrani as the new District Police Officer (DPO) of Sialkot has been met with raised eyebrows. The opposition has questioned this due to his ‘tainted record’ as head of the same district and of Kasur in the past. He was reportedly removed over complaints of “mismanagement”, once by CM Buzdar and once on the special directions of PM Imran Khan.