All about April 3 — the most eventful day in Pakistani politics 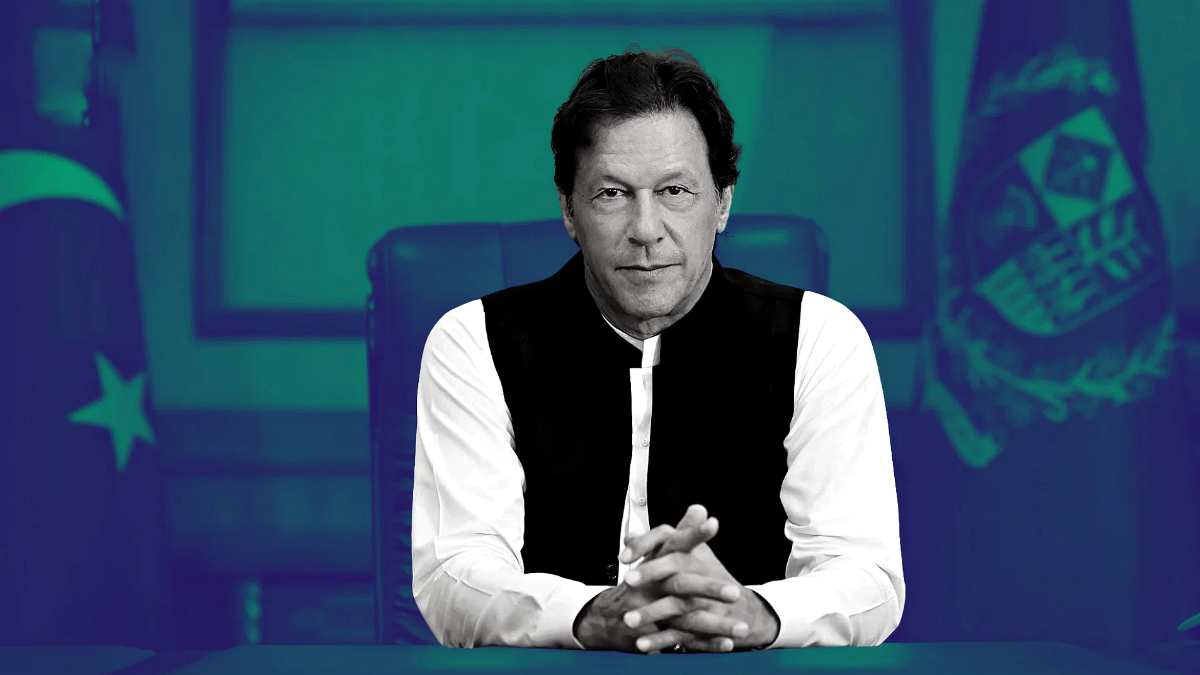 On Sunday, the country saw the most eventful weekend in its history as the deputy speaker disallowed the no-trust vote against Prime Minister Imran Khan.

The PM sprang his surprise on the opposition as he dissolved the assemblies and asked citizens to prepare for early polls.

The deputy speaker read from an already prepared text and said that the no-trust vote was a part of a ‘foreign conspiracy’ and contrary to Article 5 of the Constitution.

Then opposition benches took time to come to terms with what had happened.

The country’s military claimed that it had ‘absolutely no’ role in the constitutional crisis created by the events in the Assembly. A perturbed Supreme Court bench asked all authorities to exercise restraint.

“Army has absolutely nothing to do with the political process in the country,” Major General Babar Iftikhar said. Babar heads the military’s public relations wing.

The joint opposition claimed to have 197 lawmakers by its side and termed the act of the deputy speaker unconstitutional. Moreover, the joint opposition opted to move the SC against the speaker’s ruling for not allowing the vote of no confidence and proroguing the session. The opposition also moved a motion against Speaker Asad Qaisar, which is why he did not preside over the house on Sunday.

Islamabad was unexpectedly quiet in the morning despite PM Khan’s call for street protests against the no-confidence motion. Except for some contingents of Rangers and police, no rally or gathering was on the roads leading to the Parliament House.

Law Minister Fawad Chaudhry said that under Article 224, Prime Minister Khan would continue to hold his office till the caretaker prime minister was appointed. However, Interior Minister Sheikh Rashid Ahmed said Khan could hold his office for the next 15 days only.

Should internet be deemed a basic human right?