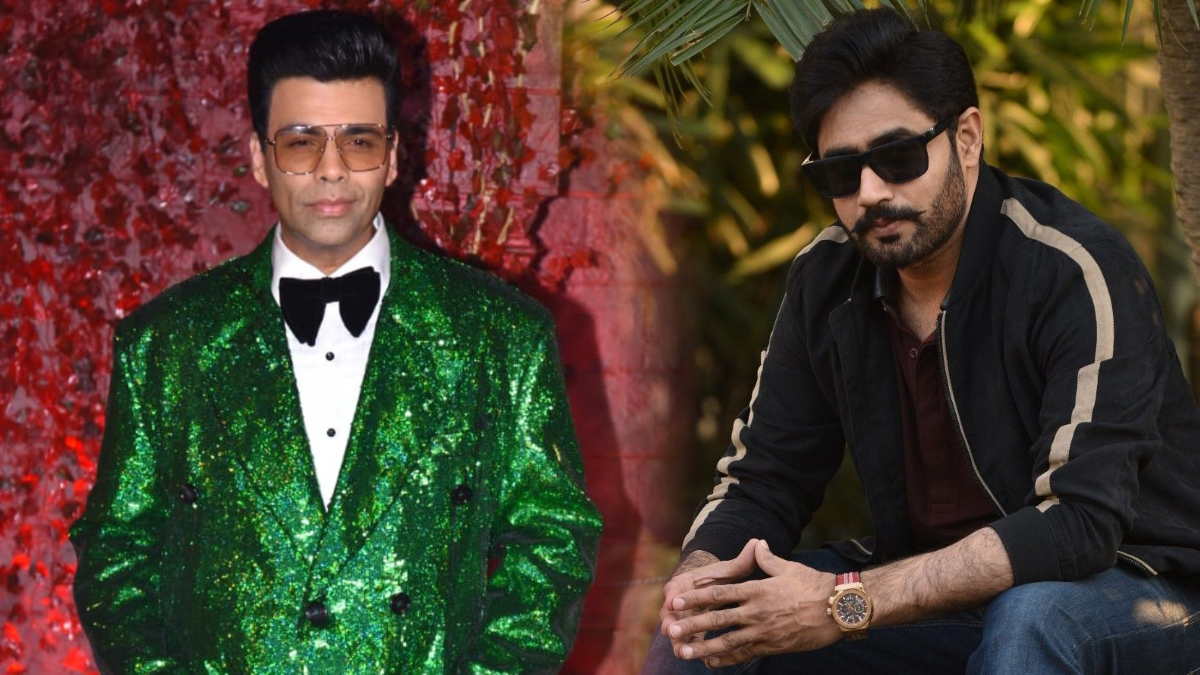 Singer Abrar-ul-Haq, who recently lashed out at Karan Johar’s Dharma Productions and T-Series for copying his 2002 hit Nach Punjaban for the upcoming film Jugjugg Jeeyo, is adamant about taking legal action against the filmmaker for stealing his song.

It appears that the time has passed when Bollywood could simply get away with stealing tracks by “crediting” those who made the originals. Haq was silenced after naming and shaming the Indian giants and is not going to settle for a mere mention. Judging from his recently released video message, Haq does not find any consolation in the fact that a filmmaker and record label of such stature have rehashed and used his chart-busting number.

On Saturday, Haq took to Twitter and shared a clip of himself saying, “A lot of fans have been asking me ‘Why haven’t you gone to court against Karan Johar and T-Series for stealing your song Nach Punjaban?’ The answer is, yes, I’m going to the court don’t worry. Merely saying that the credit has been given because the song is well written and would make their movie a hit. I never gave you the song, I never gave anybody the rights to my song. It belongs to me so I’ll get it back and I’m coming to the court, see you there!”

Johar, on May 28, released the music video for the much-debated song titled The Punjaabban Song, which saw the JugJugg Jeeyo cast – Varun Dhawan, Anil Kapoor, Kiara Advani, and Neetu Singh – dancing to the popular chorus of Haq’s 2002 album Nach Punjaban’s track of the same name. The video mentions the singers and lyricists of the song. It features Abrar’s name after Tanishk Bagchi, which is not enough for Haq.

The record label had previously stated it “legally aquired” Nach Punjaban after Haq levelled a plagiarism allegation against them.