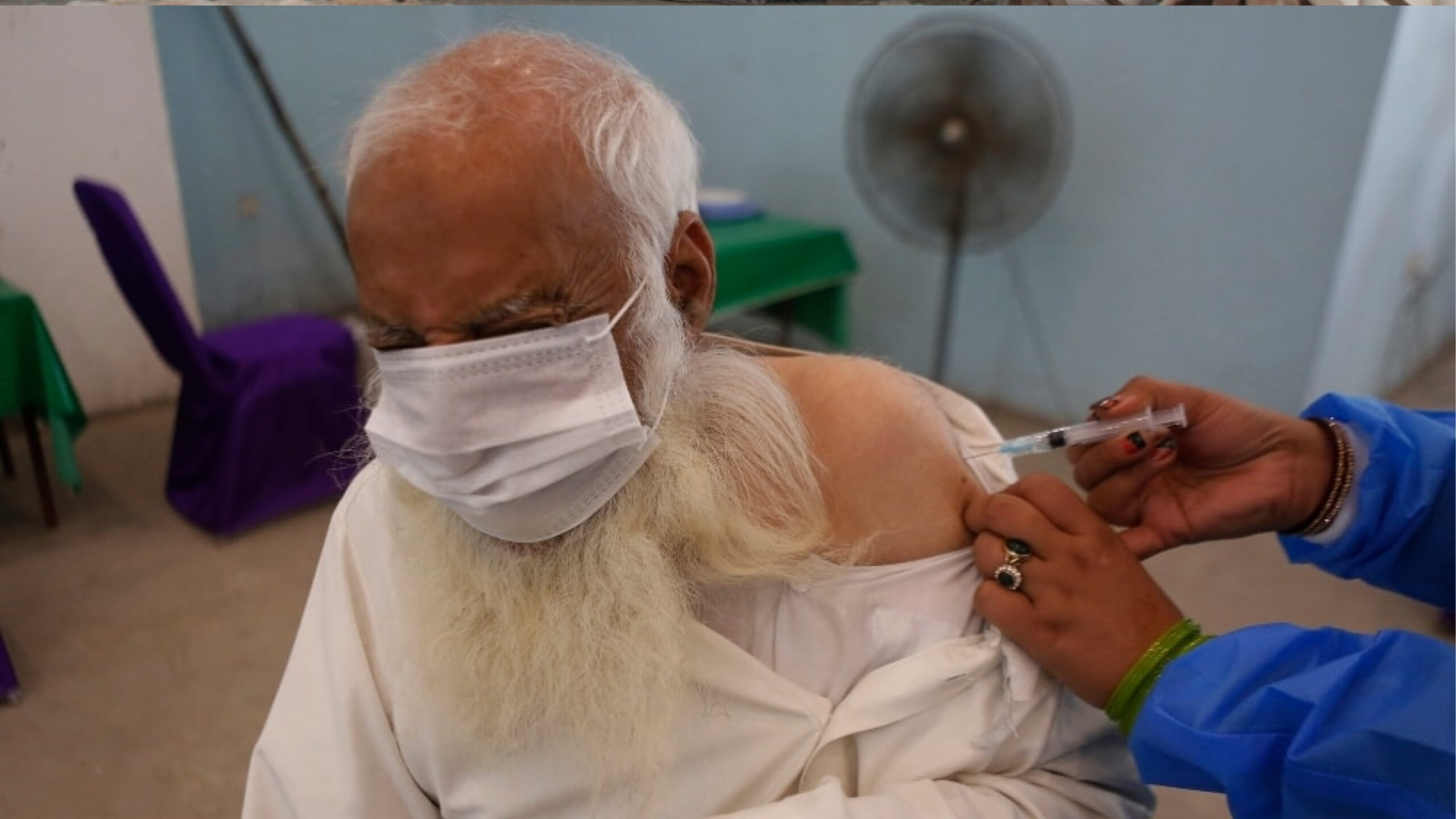 ISLAMABAD: President of Pakistan Dr Arif Alvi and Defence Minister Pervez Khattak are the latest to join the list of dignitaries who contracted Covid-19, whereas the National Command and Operation Centre (NCOC) identified 26 cities, on Monday, with more than eight per cent positivity ratio.

The gender and age distribution chart showed that people of 20 to 40 years were the ones most affected by Covid-19 whereas the highest rate of mortality was seen among patients of 60 to 70 years.

An advisory to procure vaccines was issued by the Special Assistant to the Prime Minister on Health Dr Faisal Sultan.

President Alvi had confirmed his contraction of the virus through a tweet.

It is also pertinent to mention that Prime Minister Imran Khan and the first lady Bushra Bibi had also received their tests positive over a week ago.

On March 28, the NCOC imposed a ban on all sorts of gatherings and wedding ceremonies in such cities where the infection rate was higher than 8pc. The command centre also suggested a reduction in interprovincial transportation and advised that the provincial governments expedite the process of vaccination.