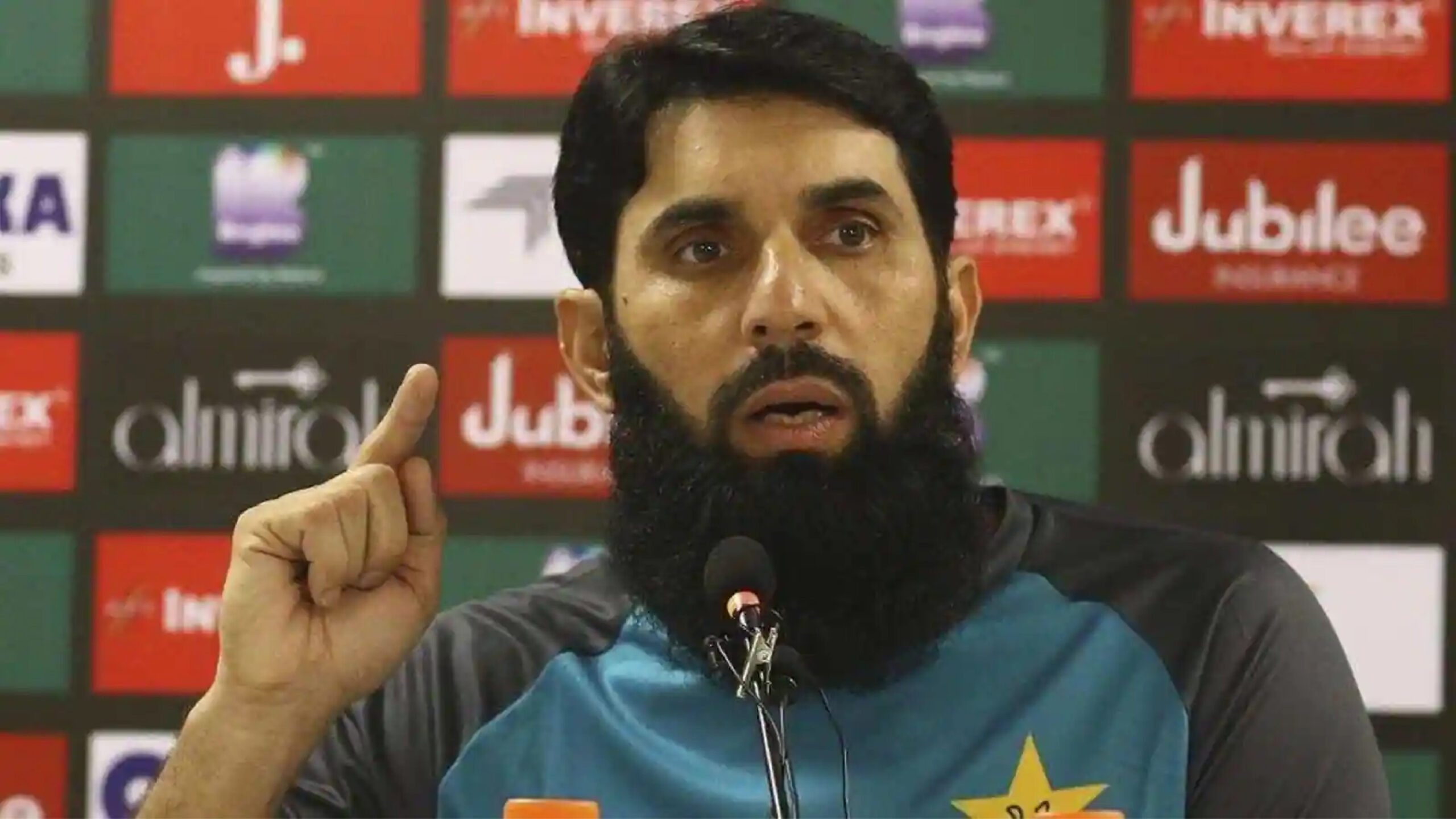 ISLAMABAD: Pakistan Cricket Team head coach Misbah-ul-Haq said, on Thursday, that the vital series win against South Africa was a big boost to captain Babar Azam’s confidence and will help him go a long way.

As Pakistan’s four-match T20 series against South Africa is about to start, Misbah said that his team’s spirited performance in the ODI series will be of great help in the shorter version of the game.

He was having a virtual chat with media persons where he admitted that stakes were even higher in the T20 series where even a 200-run target is reachable considered as reachable.

“The game, these days, has changed completely. If a T20 match is being played on a normal pitch, then you need to at least score 200 runs. In some cases, even a 200-run target is not safe. Likewise, these days in ODI cricket a target of at least 350 runs should be on the board for the opponents to chase. There is certainly no survival if you score less than 200 runs on a good track in T20s. The thing about South African batsmen is that they stay in the hunt till the last.”

Misbah piled heaps of praise on his top-order batsmen and pace attack for a successful One-Day series.

“A quality top-order that is backed by a good pace attack is of vitality to any team. It has helped us a lot, however, we need more runs from the middle and lower-order. We have to add at least 20-30 more runs in setting a fighting target for others in ODIs.”

Pakistan, with the series win, became the first Asian side to win two ODI series against South Africa in South Africa. “It is a big boost for our cricket. Victory brings out fresh spirit and sparks enthusiasm in the team,” Misbah added.