Why is the Metaverse bound to fail? 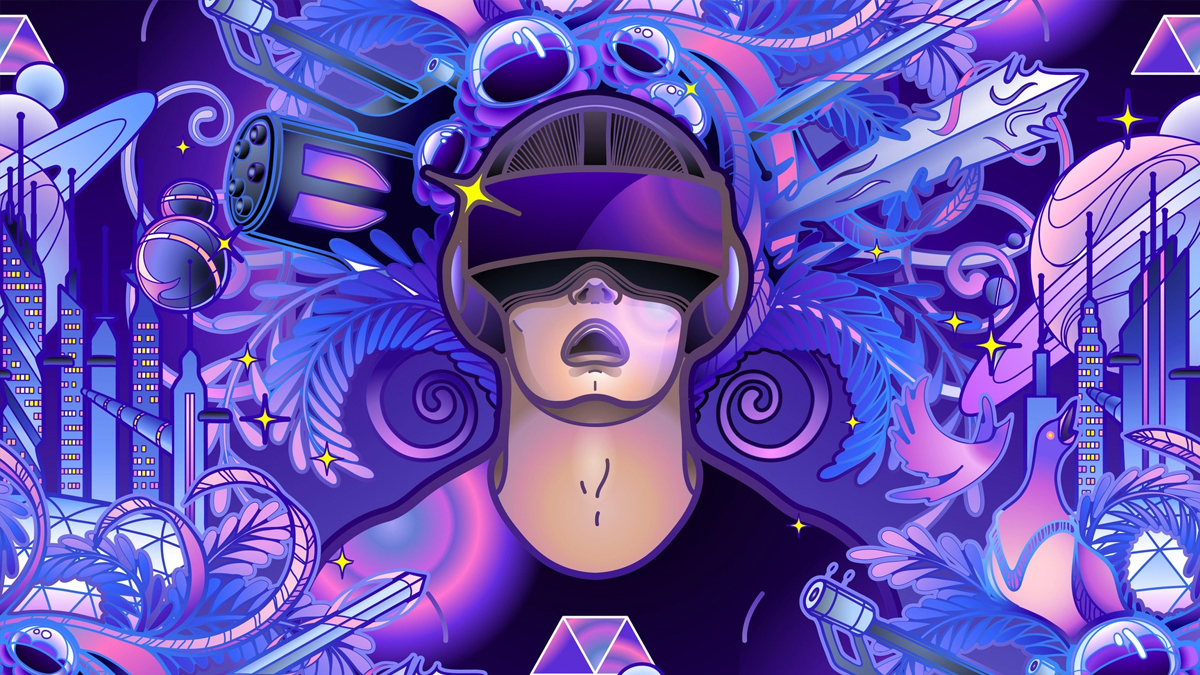 When Mark Zuckerberg announced Facebook’s morph into Meta in October 2021, saying that the company will focus on constructing the “metaverse”, I watched it with disbelief and amusement at the same time.

The change was often compared to the transformation that the biggest search engine in the world, Google , went through. It became only one of several brands under the Alphabet umbrella. However, there’s one crucial difference between the two.

Alphabet is just a convenient vehicle for Google to explore other ideas while with Meta, Mark Zuckerberg is betting the future of his business on something that doesn’t actually exist.

Some describe this move as bold or daring; however, I see it as hubris. It is because Facebook itself doesn’t have a proven track record of success beyond its social media site.

To make matters worse for Zuckerberg, the history of personal computing is littered with examples of spectacular failures, coming from otherwise very successful companies and people.

Need I remind you of the Tablet from Windows that had its debut a decade before the iPad? What about Windows Phones, Microsoft’s failed attempt at getting into the mobile space? What about the modular smartphone of Google’s Project Ara, that was brought forth to change the world of mobile forever? Or Google Plus?

What about Facebook Home app or Facebook Phone, that was supposed to take over your mobile home screen with a FB interface? What about the ill-fated Amazon Fire Phone? Its overheating G4 Cube? The hilarious Apple Maps? Or the entire history of axing ports to up-sell users on a universe of clunky dongles?

And, closer to the AR/VR metaverse concept – what about Google Glass? Magic Leap, that wowed people with forged and fake videos?  Microsoft Hololens? All of them are still alive, but as enterprise products, instead of primary market AR devices that once promised to change how we interact with those around the world.

That said, whenever the major players — Apple, Google, Amazon or Microsoft — launch an ill-conceived service or product, they never stake their entire companies over it. Whatever it is, it is merely an extension of their offering, an addition, a venture into something new that may or may not work, but not an entire redefinition of what the business is actually about.

With Meta, however, Mark Zuckerberg decided to embark on a convoluted rebranding exercise that doesn’t have a viable product or service that anybody wants to use.

Sure, he pledged US$10 billion in annual investment into the universe over the next decade — which, for comparison, is about nearly half of NASA’s annual budget — but throwing money at a problem doesn’t take you anywhere if you don’t know what the problem you are trying to solve is.

And it doesn’t seem that Mark Zuckerberg himself has any idea.

The former, however, has already been tackled by Microsoft, Google, and smaller third-party companies. Meta/Facebook, in other words, isn’t even a first-mover in the space. It is up against billions of dollars that its competitors have spent on products that are in actual use.

To revolutionize AR, Zuckerburg would have to produce devices and services that fulfill the criteria others have far failed at. Given that Meta is not a hardware company, nor one with a proven record of success at launching any devices on its own, a dose of skepticism is obviously necessary.

In terms of VR, Meta has acquired the highly popular Oculus, which is leading the global sales of VR headsets, even though the founding team has already left the company.

The question now is: how necessary is the use for VR headsets at all?

The dominant sector is gaming, which is the main, if not the only driver of VR hardware purchases. And Zuckerberg spoke of gaming extensively during the presentation he gave, telling how games will be a significant part of Meta’s metaverse.

The problem is to go into a real “world” from what is a video game, get done with boring stuff like your job, and require things to happen that are unlikely to happen. I predict that money invested in The Metaverse will amount to a lot.

I also predict that The Metaverse won’t come close to fruition.