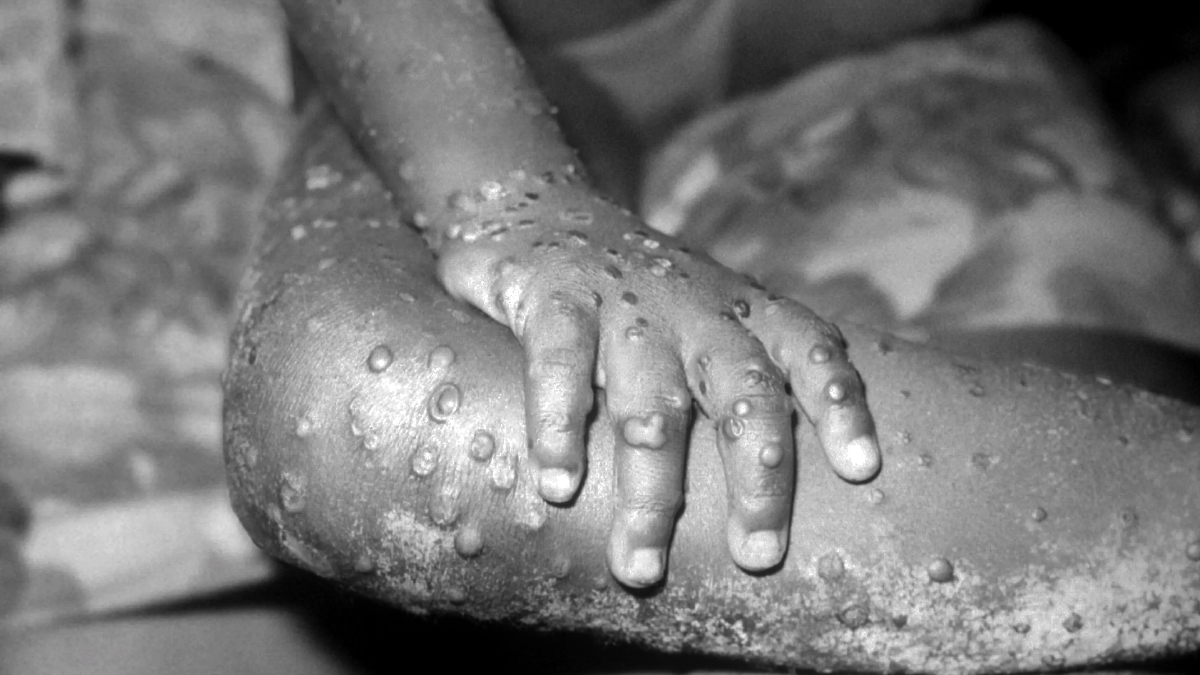 As the world continues to battle COVID-19 and people are looking at ways to recover from the pandemic, a new disease is making headlines worldwide.

The monkeypox virus is nearing 100 cases in 12 countries, and more are expected.

The first case of this current disease was detected in the United Kingdom on May 7. So far, infections have been confirmed in nine European countries: Portugal, Germany, Belgium, France, the UK, Spain, the Netherlands, Italy, Canada, and Sweden, as well as the United States and Australia.

The first case detected in the UK was related to travel to Nigeria – which reports about 3,000 monkeypox cases a year. However, subsequent cases have not been traced back to Africa, confusing many scientists and doctors.

Monkeypox is rarely spread via infected monkeys and is more common in rodents such as rats, squirrels, and mice. The virus is known as zoonotic as it is spread to humans through infected animals via blood.

Read Also | 4 eatables to help you build muscle while sleeping

Currently, there is no specific vaccine to treat monkeypox; however, the smallpox vaccine has been offering 85 percent protection against the disease. At the present time, the original smallpox vaccines are no longer available to the general masses.

Scientific studies are now underway to ascertain the feasibility and appropriateness of vaccination for the control and prevention of monkeypox. Some countries have developed policies to offer vaccines to people who are at risk. These people include laboratory personnel, response teams, and health workers.

An antiviral agent known as tecovirimat was developed for smallpox, and licensed by the European Medical Association (EMA) for monkeypox in 2022. The agent is based on data in animal and human studies and is not yet widely available.

Understanding how this outbreak is spreading will be key to breaking the pattern of transmission and getting numbers under control.