‘Was that a fireball?’: Karachi’s sky lit up as netizens sight meteor  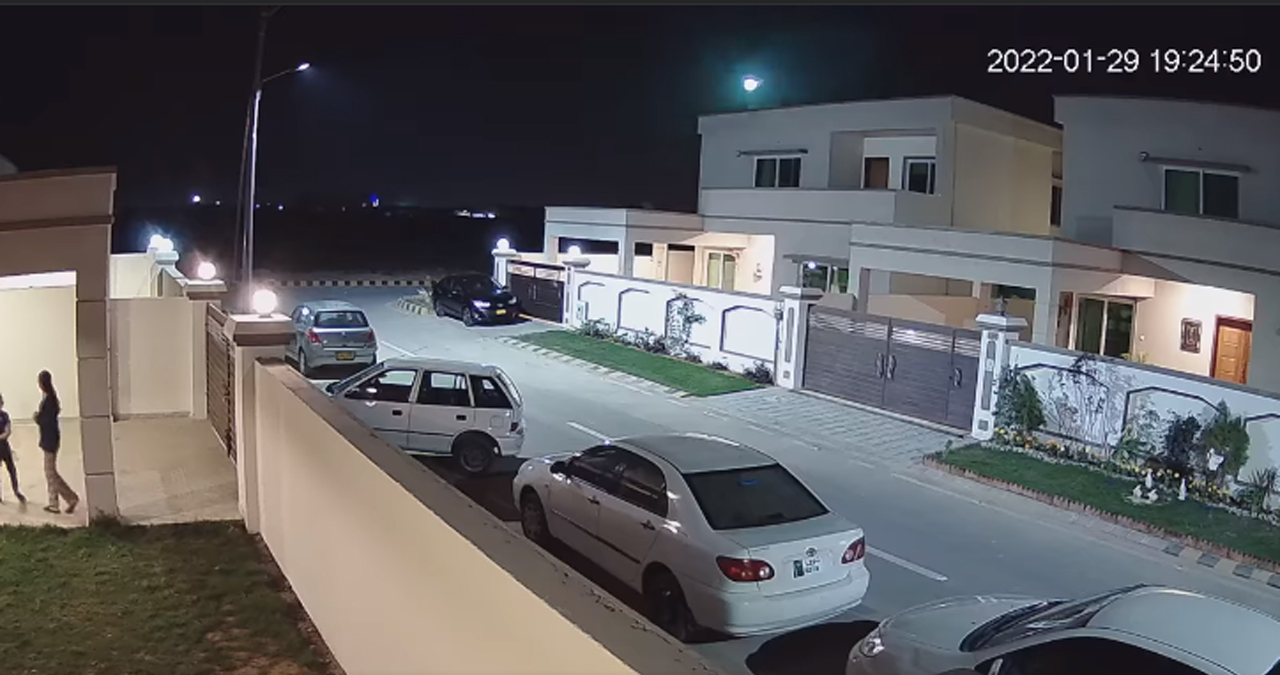 On January 29, a huge fireball meteor was seen over Karachi’s skyline, a video of which went viral on social media.

Stargazers were amazed to catch the sight, and it was caught on camera.

Netizens were amused and puzzled regarding what the incident meant as they saw a colorful and fast-moving object in the sky at around 7:15 pm on Saturday.

Many people on different pages have been posting about seeing a “huge fireball” in the sky in Karachi and various other parts of Sindh. People also spoke about hearing an explosion in the sky.

A meteor is a space rock that enters Earth’s atmosphere. The space rock moves toward the ground. Its drag and the air’s resistance against the stone make it hot. They are also called “shooting stars.”

According to NASA, the streak is not the rock but the glowing hot air as the rock zips through the atmosphere. When Earth gets to combat many meteoroids at once, we call it a “meteor shower.”

These shiny objects – meteoroids (rocks from space) – often come towards Earth. They are small in size, and upon entering the Earth’s gravitational field, they form a shooting star.

According to experts, meteors come from space and accompany different chemicals and gases.

They also come with an explosive sound called a sonic boom, and it happens when an object travels faster than the speed of sound.

It is pertinent to state that shooting stars do not pose any threat to the Earth, and the spectacle is pretty common, witnessed in different parts of the globe from time to time. These are common in the South and North Poles of the Earth, courtesy of the gravitational force.