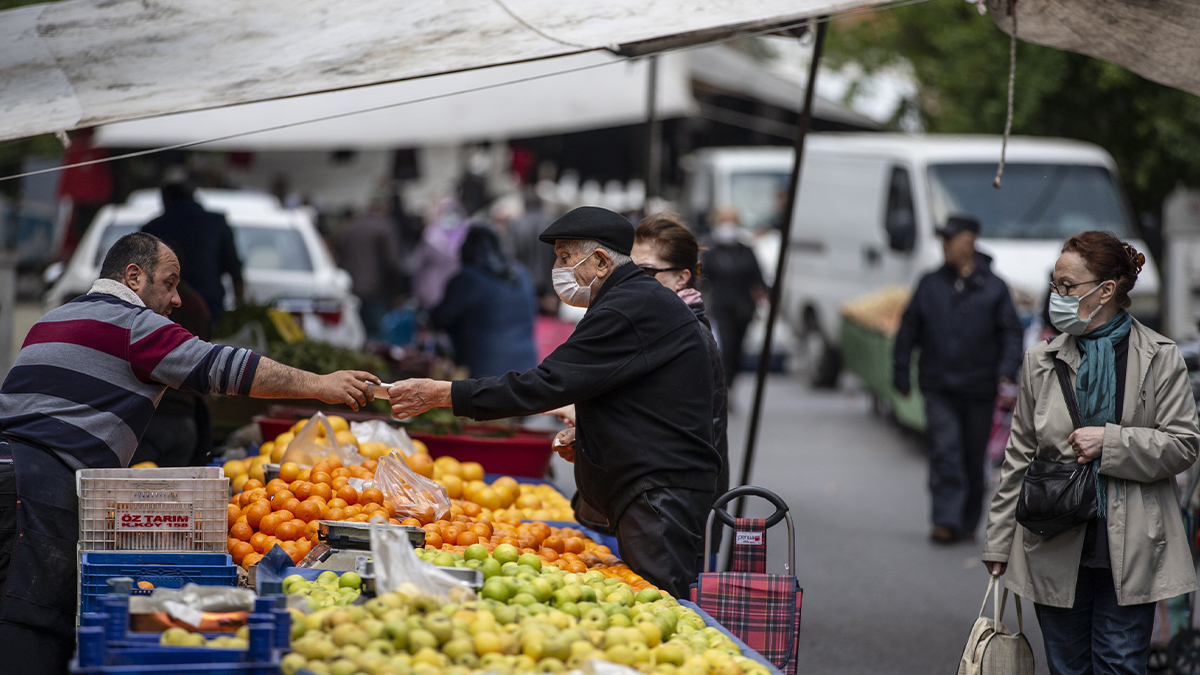 Turkey’s annual inflation rate jumped to 73.5%, a 24-year high, in May. The inflation has been fuelled by the war in Ukraine, surging energy prices and a tumbling lira. It is pertinent to state that the figure was lower than economists had feared.

Inflation had increased since last autumn, when the declined in value after the central bank launched a 500 basis-point cycle sought by President Tayyip Erdogan.

The latest inflation figure surpassed the 73.2% touched in 2002. It is the highest since October 1998, when inflation was 76.6%, and Turkey was struggling to end a decade of chronically high inflation. The consensus forecast was for inflation to rise to 76.55%.

Food and transport costs have soared by 92% and 108% respectively, over the last year, signifying a deepening economic crisis for Turkish citizens struggling to afford basic goods. The domestic producer price index surged 8.76% month-on-month in May for an annual rise of 132.16%.

Nebati said inflation would fall to single digits in time for next year’s general election under an economic programme that banks on low-interest rates, high exports, production, and a current account surplus.

The trade deficit widened 157% in May to $10.7 billion, mainly due to energy imports. Economists see inflation staying high for the rest of the year and ending 2022 at 63%.