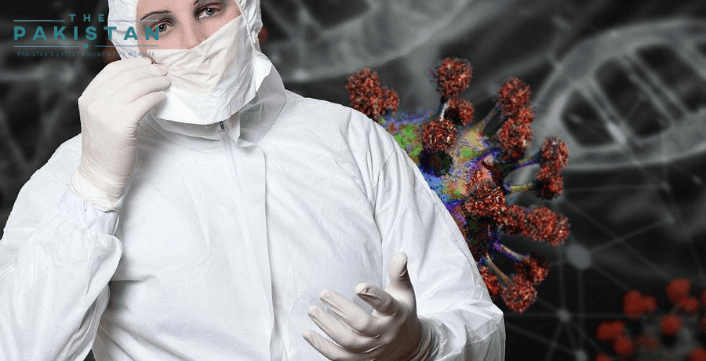 Around 11 percent of Pakistanis have developed immunity against the Coronavirus, a study conducted by the Health Services Academy in partnership with the Aga Khan University Hospital and the World Health Organisation showed on Friday.

The study titled ‘National Seroprevalence Study’ began in July and was conducted on participants from across the country. It is a part of worldwide studies currently being carried out by the World Health Organisation.

“The seropositivity was more in urban areas compared to rural areas; similarly those who had contact with Covid-19 positive persons were more likely to have antibodies in their blood,” said the study.

The findings revealed that the virus was most commonly found among adults but less in children and older people. Moreover, it added that the awareness campaigns had worked successfully as most of the respondents reported wearing masks and washing hands regularly to avoid contracting the virus.

The Ministry of National Health Services said that it has fast tracked the work on Covid-19 vaccine. Pakistan has recently received a vaccine candidate from China which will be tested on the local population before widespread immunisation.

Pakistan is one of the only few countries in the world to have successfully brought down the Covid-19 cases as the number of new cases reported everyday have now fallen below the 500 mark despite carrying out testing across the country.

A Chinese firm had earlier this week partnered a Karachi-based chemical and biological institute to conduct clinical trials in the city of Karachi to check the effectiveness of the vaccine.

China is currently in the process of developing a vaccine and is testing the candidate in various countries of the world.

Moreover, Russia has also announced that it has successfully developed a vaccine and is in the progress of producing the first batch for mass immunization.