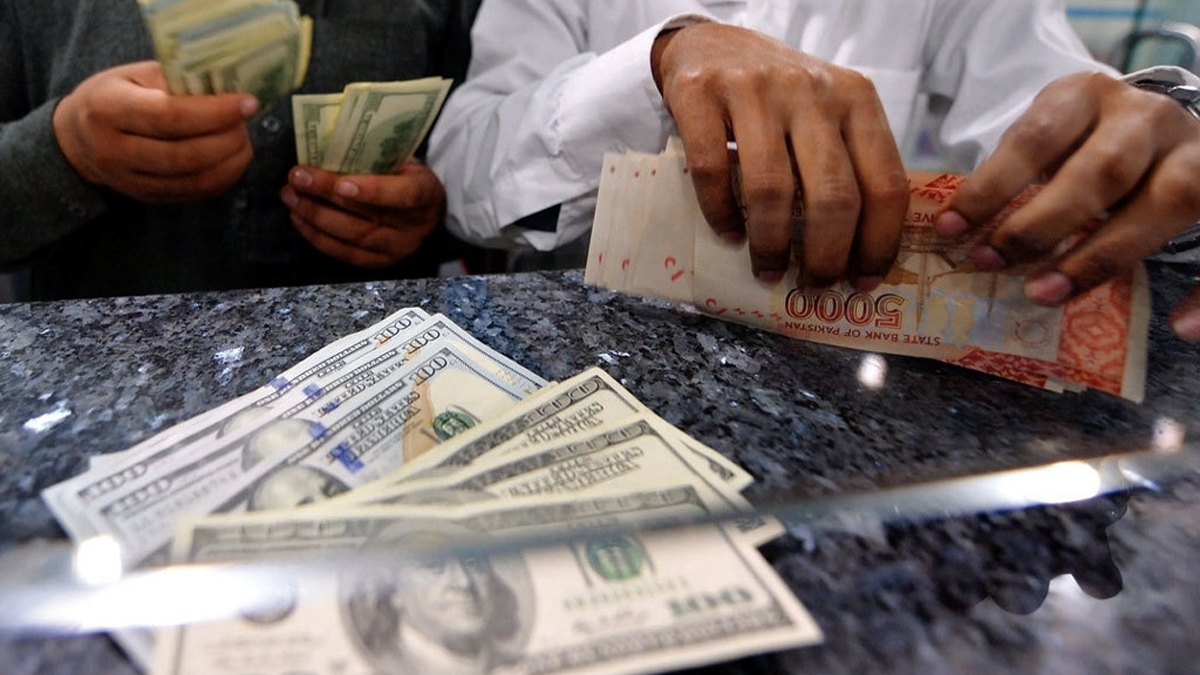 In light of the results of continuing inspections and mystery shopping, the State Bank of Pakistan (SBP) announced on Wednesday that it had begun a crackdown on exchange businesses.

The central bank said in a statement that it had enhanced its oversight of the foreign exchange operations of ECs and banks because of recent exchange rate volatility and the disparity between the interbank rate and the rate offered by ECs and banks to their customers.

In this regard, the SBP began inspecting a number of banks and exchange companies on Monday, August 1.

Banks Were Charging Higher Dollar Rates Then The Rates Displayed

Banks were charging significantly higher dollar rates than the rates displayed by the State Bank, which was unmistakable proof that they were participating in money creation. Additionally, while many importers had trouble obtaining dollars even outside of the banking system, some were able to open Letters of Credit with ease.

SBP Has Hit Some ECs With Financial Fines

Additionally, the SBP has hit some ECs with financial fines. Additionally, 13 franchise agreements have recently been cancelled by six separate ECs owing to noncompliance of SBP regulations, according to the SBP.

In order to look into suspicions that some ECs are not providing their customers with foreign money, the SBP has recently been conducting mystery shopping operations across Pakistan.

Additionally, a meeting of the Pakistani Exchange Companies Association has been scheduled for August 4.

The SBP stated that, “if necessary, in light of the findings of the ongoing inspections and mystery shopping, the SBP would strengthen its enforcement actions on the ECs and the banks.”

Wife’s Rights To Be ‘Maintained’ By Her Husband: Supreme Court