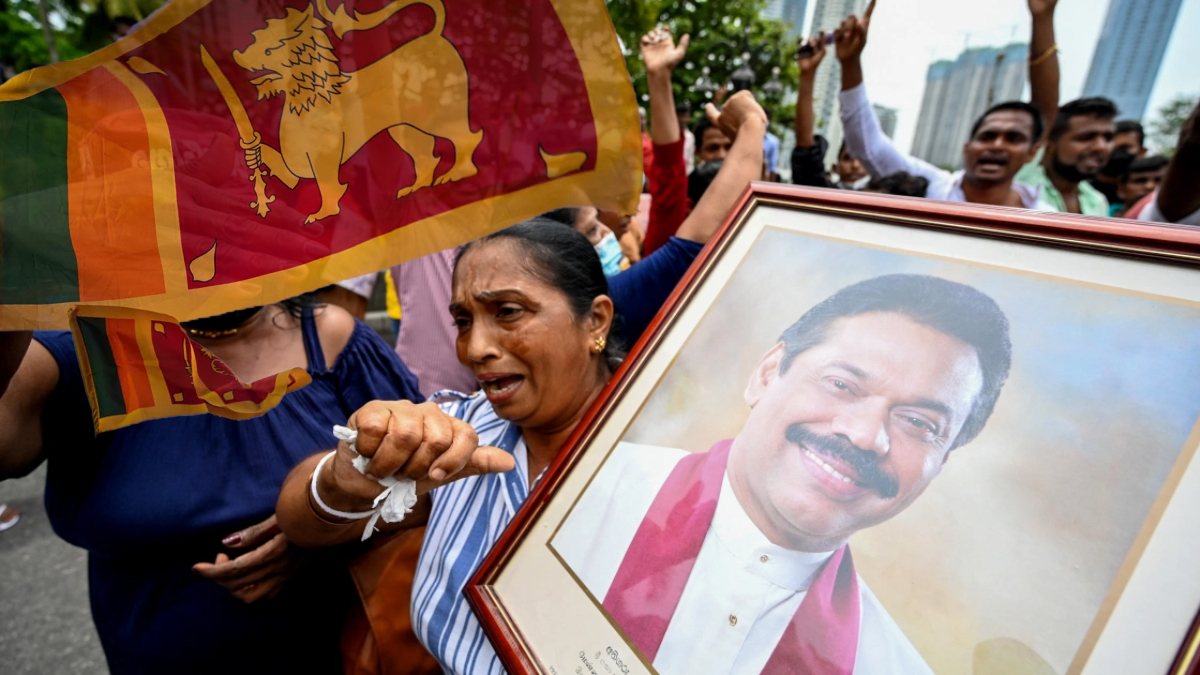 The people killed included a member of parliament.

Ruling party’s lawmaker Amarakeerthi Athukorala shot two people, including a 27-year-old man, before taking his own life after being surrounded by a group of anti-government protesters outside Colombo.

Another ruling-party politician also opened fire on anti-government protesters in the southern town of Weeraketiya, wounding five and killing two, according to police.

Sri Lanka has suffered dire shortages of food and months of blackouts, with the dearth of fuel and medicines aiding in its worst economic crisis since independence.

“We were hit, the media was hit, women and children were hit,” one witness said.

Police fired tear gas and water cannon before declaring an immediate curfew in Colombo, which was widened to include the entire South Asian island nation.

A total of 181 people were hospitalized, and eight were injured elsewhere.

The army riot squad was asked to intervene and reinforce the police. Soldiers had been deployed throughout the crisis to protect fuel and other deliverables.

Mahinda Rajapaksa tendered his resignation as prime minister, saying he took this move to pave the way for a unity government.

After the Colombo violence, several anti-government protesters, many of whom had been demonstrating peacefully since April 9, started retaliating across the island, despite the curfew.

MP Athukorala’s car was mobbed by thousands of people in the town of Nittambuwa as he was returning home from the capital after the clashes. He killed two people before fleeing to a nearby building and then “took his life with his revolver.”

6 tips to have good mental health