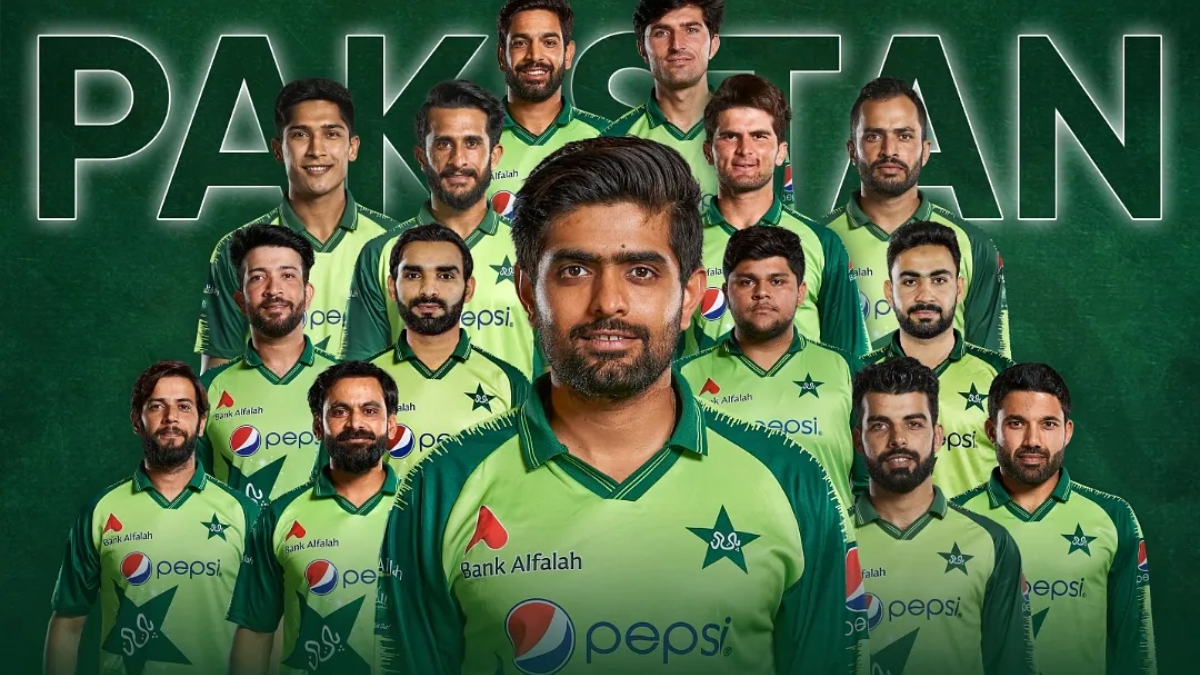 The Pakistan Cricket Board (PCB) is likely to make several changes to the national T20 squad named for the ICC Men’s T20 World Cup today.

As per media reports, these decisions will be made in light of performances shown by players in the ongoing National T20 Cup.

The chief selector will convene with interim coach Saqlain Mushtaq to exchange views on the changes in light of the performances of players during the National T20 Cup.

Since the PCB named the squad ahead of this ongoing local tournament, several players have massively failed to impress the spectators who now want them out of the squad to avoid another dismal exit from an international tournament.

According to sources, at least one or two changes to the squad cannot be ruled out as the management is mulling over increasing the number of players to be flown over to the biosecure bubble ahead of the T20 World Cup.

Those selected for the ICC event will be entering the special bubble on Friday. After getting into the biosecure bubble, the players will leave for the United Arab Emirates (UAE) to play in the mega event from October 15. It merits a mention that the players selected in the squad will continue to play the ongoing National T20 Cup till today – Thursday, October 7.