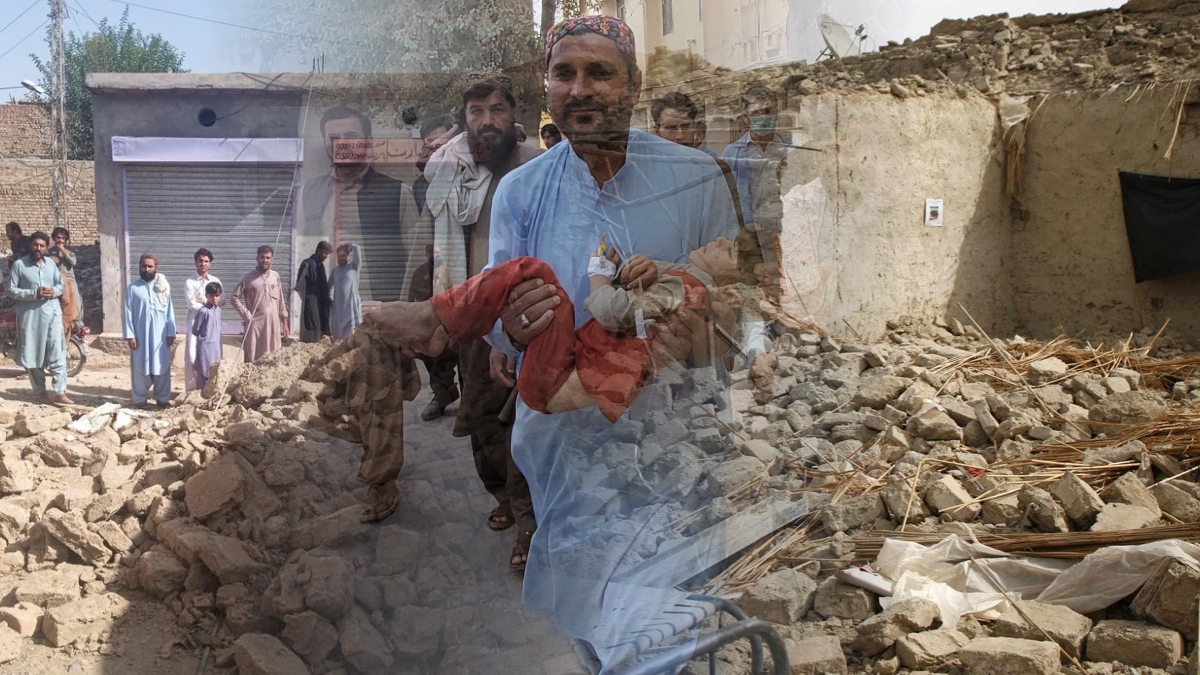 About 20 people have been killed with more than 200 wounded after Pakistan’s southwestern province of Balochistan was struck by an earthquake – local officials said Thursday.

As per the latest, rescue teams are attempting to clear debris and regain access to the area.

Media reports said the 5.9 magnitude earthquake struck the Harnai district, about 100km east of the provincial capital Quetta. Locals were asleep at just past 3 am local time (22:00 GMT), as per United States Geological Survey data.

According to the Provincial Disaster Management Authority (PDMA), at least 200 people were injured.

A survey of the damage to the lives and livelihoods of those living in Harnai was ongoing, the PDMA said.

Meanwhile, Prime Minister Imran Khan ordered assistance on an emergency basis to residents of the area after the massive earthquake.

Provincial minister Zia Langove said rescue efforts had been hampered because of the landslides caused by the earthquake and roads were in the area.

“There has been a lot of landslides, and teams are working currently to clear the roads to and in the area,” Langove said.

It must be kept in mind that rescue officials will conduct a more accurate analysis of the damage once they get access to the area.

Pakistan’s military said rescuers had reached earthquake-hit areas of Harnai. Nine of the critically injured had been shifted to Quetta via air ambulances.

Necessary items for shelter and food were being sent over as well as paramedics and army doctors were aiding civilian officials to provide care to those impacted by the disaster, said the military in a statement, adding that rescue and an urban search team was being flown from Rawalpindi to hasten up and assist in rescue activities.

It merits a mention Balochistan is Pakistan’s largest but the least populated and developed province, ranking at the bottom of national human development indicators.