Sajal Aly upset while shooting for her next project 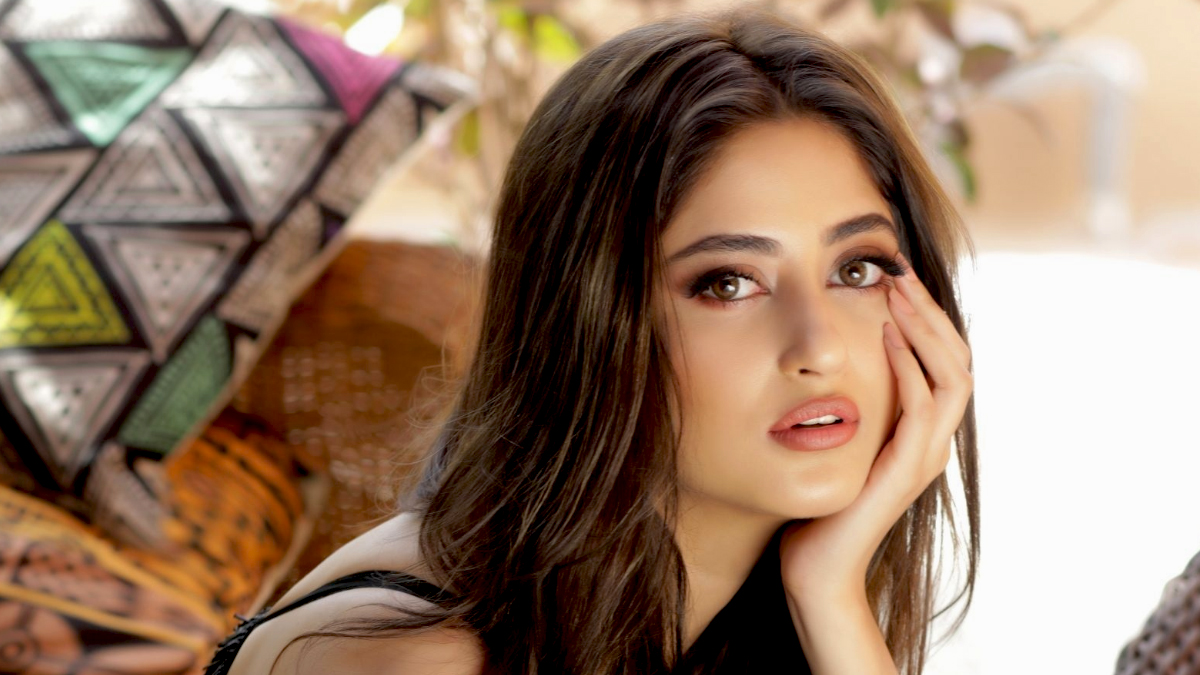 Film and television superstar Sajal Aly seems to have gotten upset on the set of her next project. Her video from the shooting set is viral across social media platforms.

Sajal Aly’s emerged on social media on Monday, wherein the actor could be seen killing time with her makeup artist. In the selfie video, the celebrity’s makeup man said that it had been past 12 at night, and they were still shooting.

“I want to go home, or I’ll kill somebody,” cried Sajal Aly as the camera panned toward her. “Please don’t mention the name of the guy you want to kill,” responded the person recording the clip.

Read Also | What does law say about underage marriages in Pakistan?

On the work front, the ‘Sinf-e-Aahan’ actor has proven herself as the most talented and versatile actor in Pakistan showbiz with her sound portrayal of an array of characters in the past few years. She is currently performing the character of LC Rabia Safeer in the star buster serial ‘Sinf-e-Aahan’.

The drama follows the inspiring journey of six women – played by Ramsha Khan, Yumna Zaidi, Kubra Khan, Syra Yousuf, Sajal Aly, and Yehali Tashiya Kalidasa – who had the aim to become a part of the Pakistan Army. The show captures their struggles along the way.

It merits mentioning that Aly parted ways with her husband-actor Ahad Raza Mir last month after being in the relationship for almost two years.