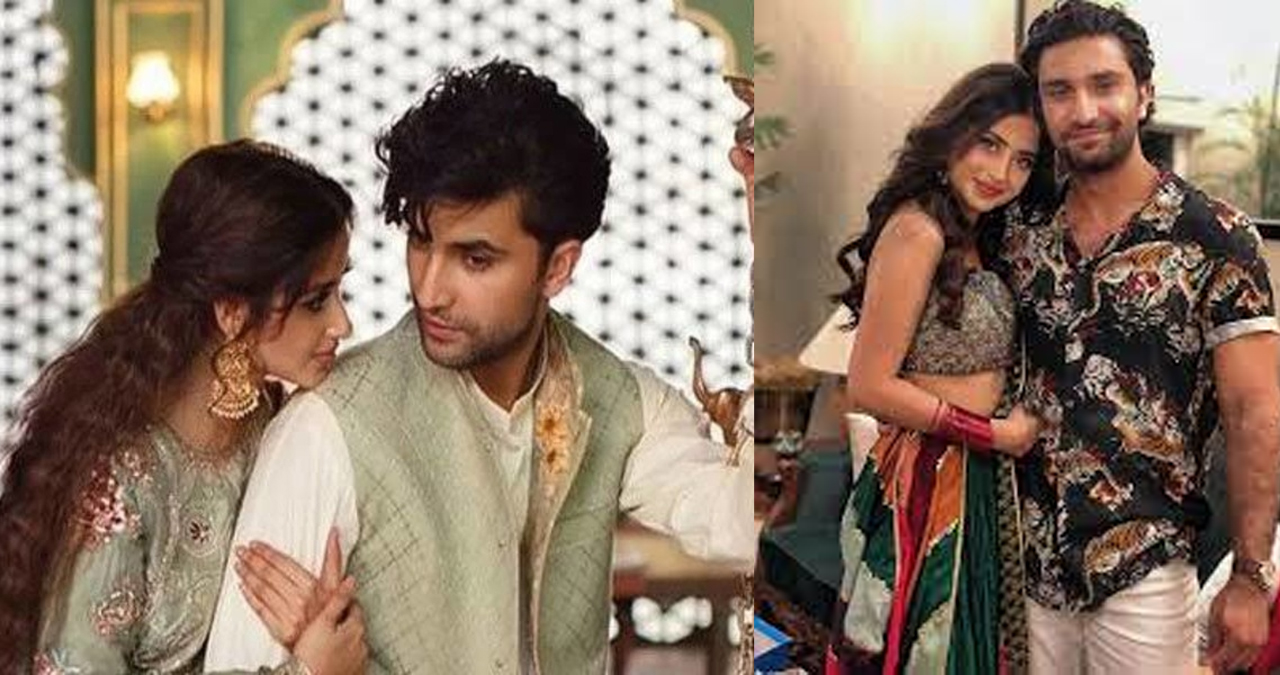 Reasons behind Sajal Aly and Ahad Raza Mir’s alleged split are doing rounds on the internet.

Even though their divorce hasn’t been officially revealed, the couple sent shockwaves to their followers and the industry with their separate actions.

Sources privy to the matter revealed that Aly had legally signed the divorce papers and removed Mir’s last name from her official Instagram account.

As per reports, it was revealed that the actual reason behind their divorce was Ahad Raza Mir’s extramarital affairs.

The source said the actress had caught her husband with other women as he was cheating on her.

Earlier, there were rumours that Aly was allowed to do television shows after marriage. However, she wanted to do movies as well, leading to their divorce.

It is pertinent to mention that neither of the party came forth with any confirmation regarding their marital breakdown.

Mir’s mother, Samra Raza Mir’s chat with a fan account has gone viral where she asked followers to pray for the couple, which gave some hope to the public.

Amid all the hype about the couple’s split, Samra Raza requested people to pray for them as they were going through a hard time.

A fan account named ahadfan_no1 shared a screenshot of a conversation with the Ehd e Wafa actor’s mother.

In the brief convo, Samra thanked fans for lending support in hard times and urged prayers for the star couple.

The chat has given fans hope that Sajal and Ahad will reunite. A major part of the chat was censored to keep the family’s privacy.

The couple is said to have parted ways within two years of their marriage. They got hitched at an intimate ceremony in Abu Dhabi.

Ahad’s mother is deemed to be very ‘close’ to Aly and her siblings.