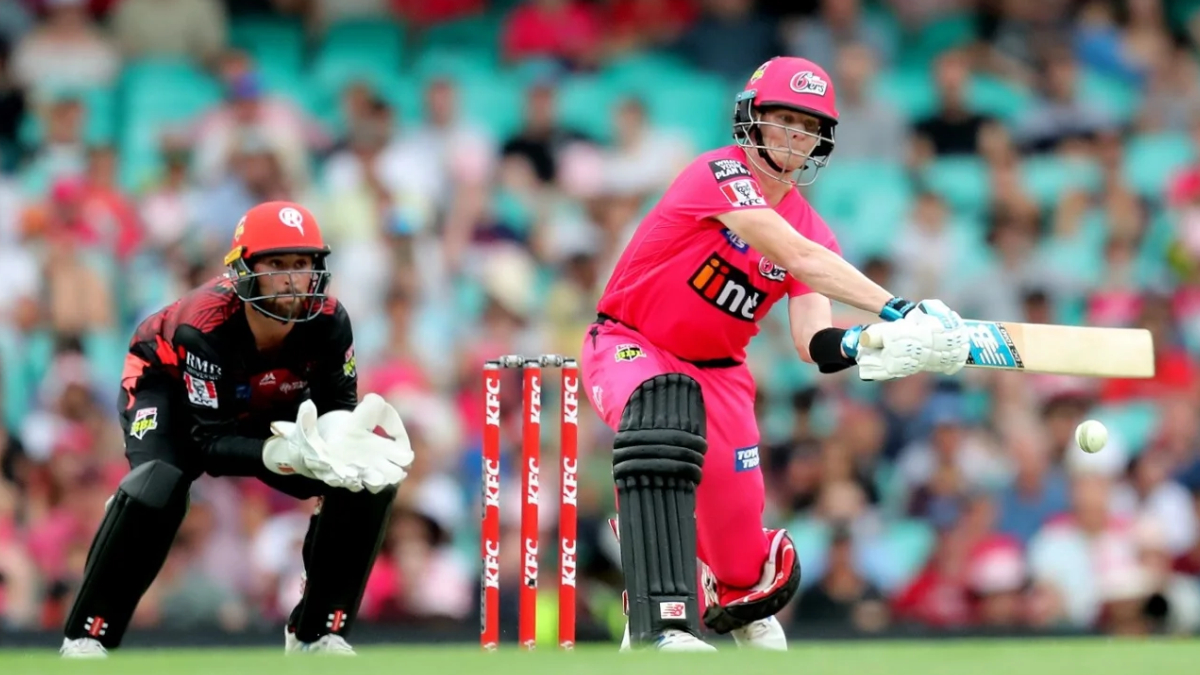 Only four months ago, the ECB called off its men’s and women’s tours to Pakistan in a statement laced with innuendo and hypocrisy.

“We know there are concerns about travelling to Pakistan. We believe that going to the region will add pressure to the playing group that is already coping with a long period of performing in restricted Covid environments,” the statement had said.

What started in 2016 has seen the popularity of English players, who are now dominating the Pakistani cash-rich league.

Nearly two-dozen English stars appear in the latest edition of the league, which started on Thursday.

The involvement of overseas players in the PSL can be termed as a contributing factor in bringing cricket back to Pakistan.

Ten of those playing for their first T20 international versus West Indies have PSL experience. The only exception, Adil Rashid, has shown his desire to play in the league in future.

It is pertinent to state that eight members of the England squad will fly from Barbados to Pakistan to join their respective teams. Interestingly, all six PSL teams have English representation in their lineups.

Those who have featured in the PSL include Phil Salt, Saqib Mehmood, Tymal Mills, David Malan, Chris Jordan, and Liam Livingstone.

“Playing for Peshawar Zalmi was a stepping stone for me to feature for England,” Dawid Malan said. “The pressure that you get as an overseas player is what sets you up for international cricket,” added Livingstone.

Jordan and Malan both played in the 2017 final of the PSL – the first game staged in Pakistan. With 23 English players travelling to Lahore and Karachi with confidence in security arrangements, several eyebrows are raised because the ECB called Pakistan’s tour off just a few months back.

PCB chairman Ramiz Raja said Pakistan felt as though it had been “used and binned”.