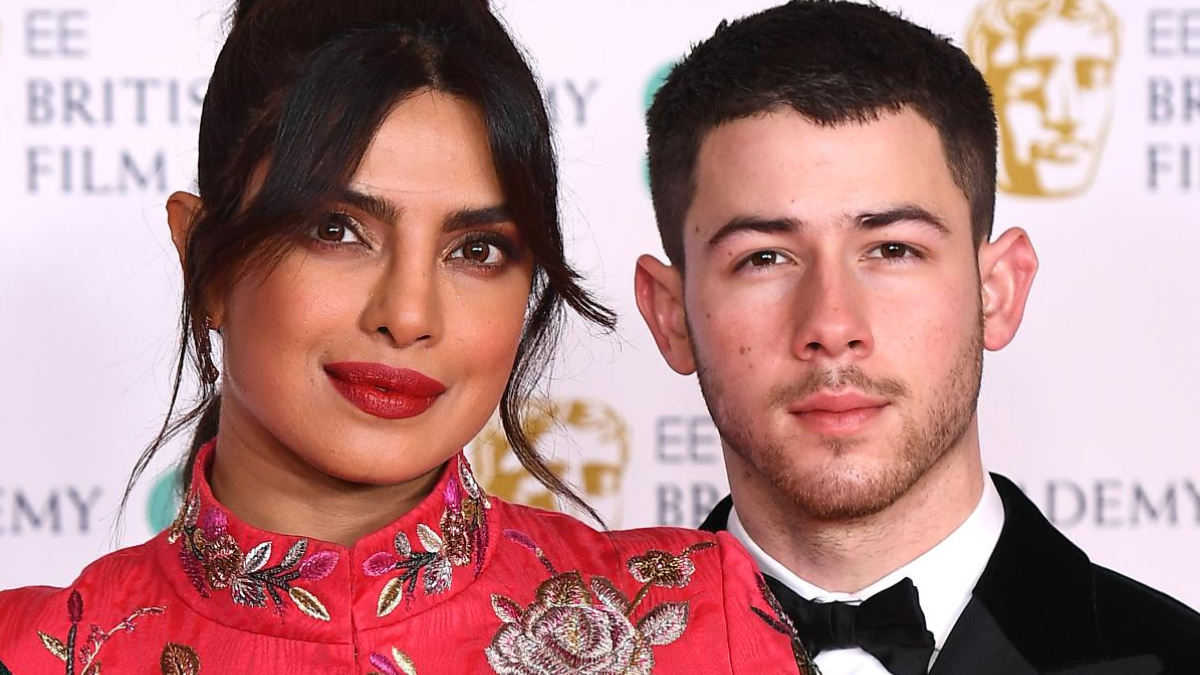 On Friday, actors Priyanka Chopra and Nick Jonas announced the birth of their first child.

The couple has been married for three years. They shared their family news on Instagram.

The two did not share the name or sex of their baby.

However, as per a report by the US Weekly, Priyanka Chopra and Nick Jonas welcomed a little baby girl.

As per the outlet, the couple and their friends are super “excited” to greet their first child. The magazine also sheds light on how the Jonas lovebirds plan to have “two children” someday.

“We are overjoyed to tell you that we have welcomed our baby via surrogate. We respectfully ask for privacy in this special time focusing on our family. We thank you all so much,” the couple wrote on Instagram, tagging each other.

It is pertinent to state that the couple first met in 2017. Their romance became public in 2018, and they got engaged after four months of dating.

Chopra, in an interview earlier this month, spoke about wanting to have a baby in the future. She, however, did not mention that they were expecting one already.

“Having a baby forms a huge part of our desire for the future,” she said. “It just happens by God’s grace.”

Priyanka’s words clearly showed how much she wished to start a family and slow down her work commitments.