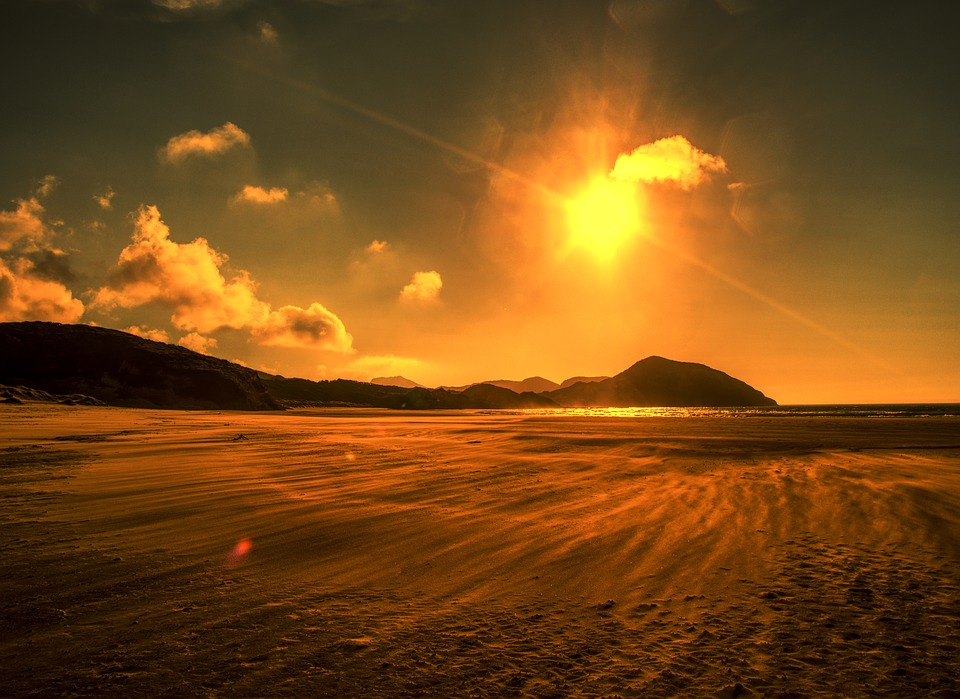 The Pakistan Meteorological Department (PMD) forecasted another round of scorching temperatures for the coming week, urging people to avoid unrequired exposure to direct sunlight and to use water wisely.

According to the Met Office, high pressure is expected to dominate the upper atmosphere starting 8th May (Sunday), causing day temperatures to steadily rise in most regions of the country.

Extremely hot and dry weather, according to the PMD, can create water stress in reservoirs, crops, vegetables, and orchards, as well as increased energy consumption.

“During the coming week, high temperatures may boost the base flow in rivers,” the Met Office noted, advising farmers to conserve crop water properly.

It is important to note that Pakistan has experienced extremely hot weather for the past two months during March and April. April 2022 was the hottest month in the previous 61 years as per records.

“Both the months of March and April this year remained the warmest months in the history of Pakistan. In March, we witnessed the hottest night in Karachi since 1961 when the temperature remained 29.4 degrees Celsius while in April, a minimum temperature of 28.5 degrees Celsius was recorded on April 29, 2022.”

6 trendy Mehndi designs to try out this Eid