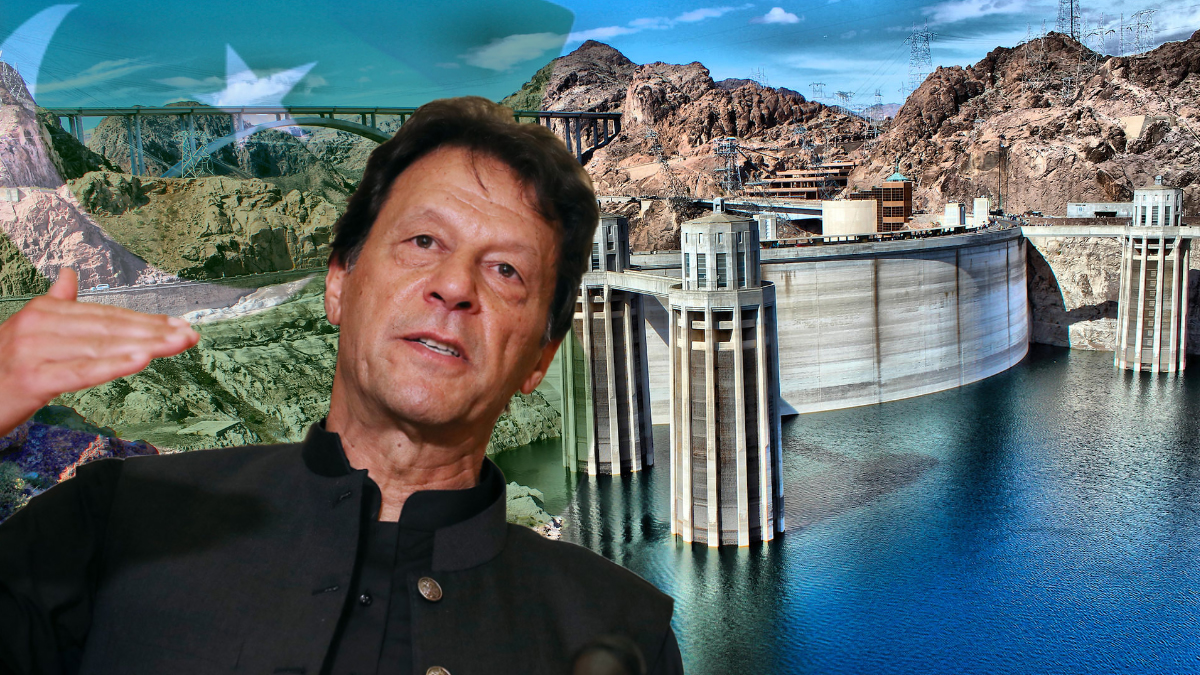 Prime Minister Imran Khan on Wednesday said that there cannot be a different law for the rich and poor and a nation can only succeed if there is a strong justice system.

He said that all the corrupt mafias had got together to fail his government but he would never compromise on the rule of law.

“One gang of thieves is sitting outside and will soon be brought back behind bars,” he said, referring to the ex-premier Nawaz Sharif, who is in London on medical grounds.

He was speaking at the distribution ceremony of low-cost apartments among the poor citizens of Peshawar.

Prime Minister said that the PTI government is helping the poor in line with the dream of turning Pakistan into a welfare state, Riyasat-e-Madina.

While referring to the housing scheme he was inaugurating, Khan said that under it, 2,056 family apartments will be given to registered workers of the province via balloting. For this purpose, a quota of three per cent has been reserved for widows and two percent for disabled people.

The project includes a school of 30 classrooms.

“The previous rulers did not pay heed to the needs of the poor. On the contrary, the PTI government is focusing on the welfare of the neglected people through the provision of housing facilities and health cards,” the premier said.

The premier later visited the Mohmand Dam shite and reviewed its construction progress. He announced that the government is about to initiate the Decade of Dams project. PM said that his government aims to construct 10 dams in Pakistan by 2028.

“The Mohmand Dam will solve the electricity and water woes of the people in the region and I’m sure that its construction will end on time.”

The dam is being built on River Swat to prevent flooding.

This multipurpose dam costs about Rs309.6 billion and will have a height of 213m. Its water storage capacity is about 1.293 million acre-feet and will generate 800 megawatts of electricity.

NCOC allows loosening of some restrictions