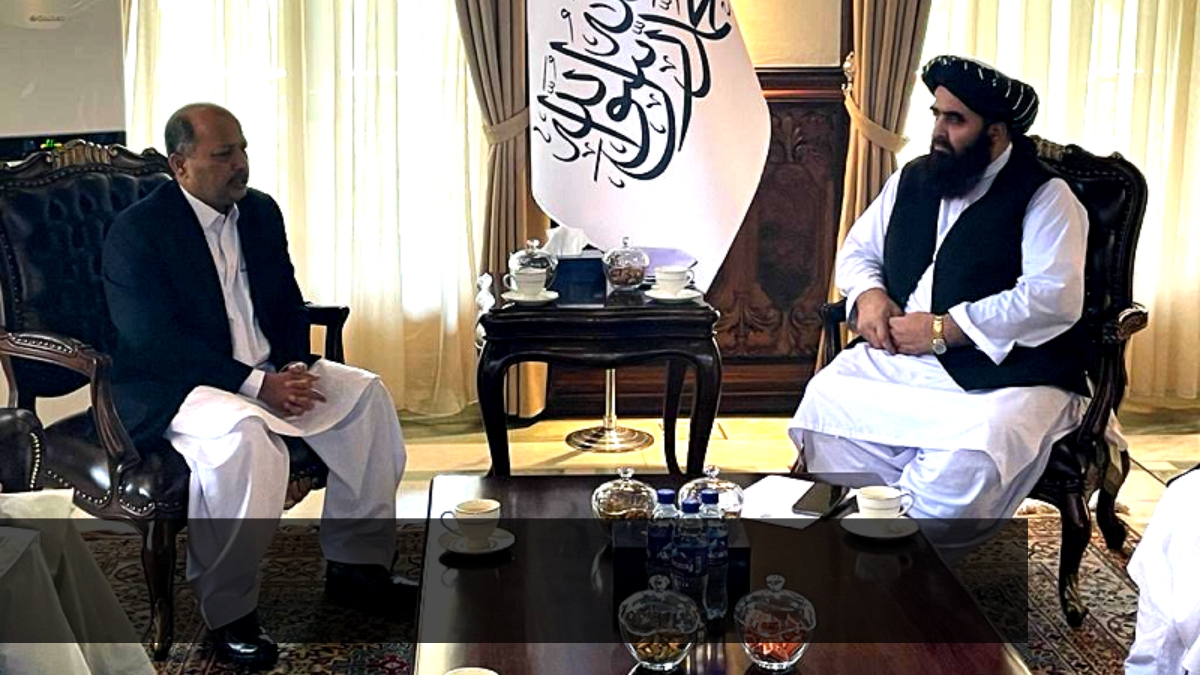 Prime Minister Imran Khan said, on Thursday, the efforts for peace in Afghanistan would be reinforced so that rights of all segments of the Afghan society are guaranteed.

The Pakistani Prime Minister reiterated the need for an inclusive political structure in his neighbouring country.

Khan, once again, stressed the importance of the global community’s engagement with Afghanistan via “positive messaging and practical steps” – a message issued by the Prime Minister’s Office (PMO) said.

He expressed these thoughts during a meeting with the President of Iran, Ebrahim Raisi, in Dushanbe on the sidelines of Shanghai Cooperation Organisation (SCO) Summit.

Imran Khan highlighted his socio-economic agenda and Pakistan’s shift of focus – from geopolitics to geo-economics.

The Prime Minister underscored that a peaceful, stable and prosperous Afghanistan was Pakistan’s vital interest.

He said that there was finally an opportunity to end the conflict in Afghanistan after 40 years.

“It is essential to take steps to stabilise the security situation in Afghanistan, stop the humanitarian crisis and balance the economy,” he added.

The tweet from the PMO also added that PM Khan conveyed his heartfelt felicitations to President Raisi on his recent victory in the presidential elections in Iran. Imran Khan reaffirmed Pakistan’s resolve to keep working with Iran to strengthen and expand brotherly connections between both countries.

The wide-ranging talks, as per the press release, covered the whole spectrum of bilateral relations, with a focus on trade, regional connectivity, and the economic sphere.

He extended his cordial invitation to Raisi to ensure a visit to Pakistan at his earliest convenience. Raisi invited PM Imran to visit Iran, the PMO statement further said.

PM also thanked Raisi for Iran’s support on the Kashmir dispute – specifically by the Supreme Leader. Khan highlighted the human rights scenario in the Indian Occupied Jammu and Kashmir (IIOJK). Furthermore, he added that Iran’s principled and just position is an origin of strength for the Kashmiri people, who are in a bid for their right to self-determination.