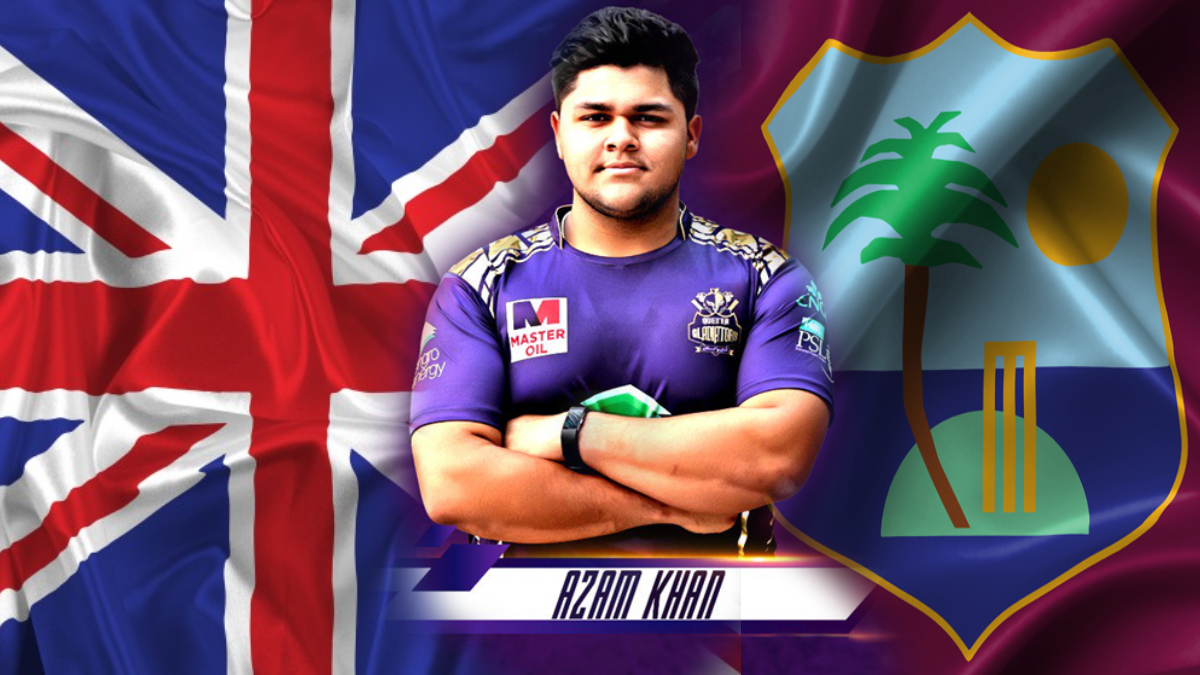 The Pakistan Cricket Board (PCB) announced, on Friday, the squads for the forthcoming tours of England and the West Indies.

Pakistan is set to play three ODIs and three T20Is in England from July 8-20. The squad will then move to the Carribean where it will take on world champions West Indies in a series of five T20Is and two Test matches.

As per the details, Imad Wasim and Haris Sohail have been called back to the ODI and T20I squads. The uncapped Azam Khan, son of former captain Moin Khan, has been included for the T20 squad.

Pace bowlers Naseem Shah and Muhammad Abbas have also earned back spots in the Test squad and will feature in two games against the West Indies in Jamaica.

Both the pacers, Abbas and Naseem, were ignored for the two Tests played in Zimbabwe recently.

Azam, 22, is the highlight pick for the coming twin tours. He has just played a single first-class match and a total of 36 T20 matches. He rose to fame for his six-hitting power when he appeared in the Pakistan Super League and the Sri Lankan Premier League events.

The PCB has also retained the talismanic leg-spinner Yasir Shah for the two Tests with a prerequisite that he passes a fitness test to be held before the start of the tour. He was overlooked for the Zimbabwe tour due to his knee injury.

The board has also dropped fast bowler Tabish Khan after giving him a Test cap in Zimbabwe. So far, he remains the only casualty from the Zimbabwe tour.

As per the cricket board, the Jamaica tests will count towards the World Test Championship of the ICC.