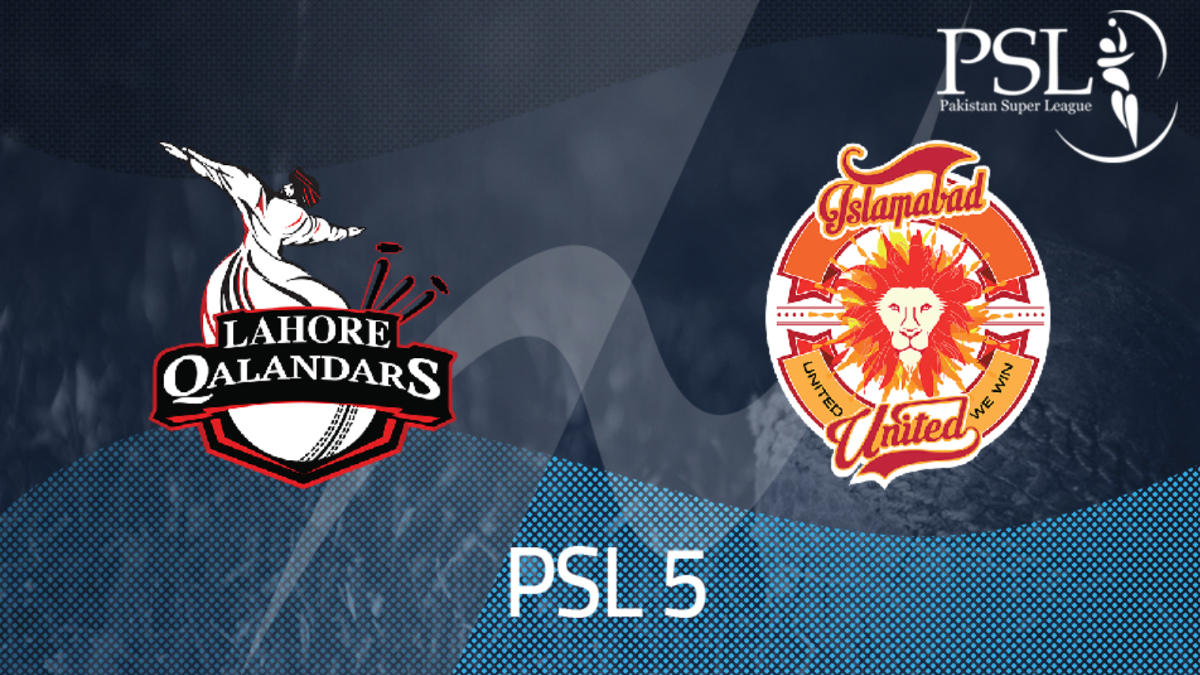 Islamabad United and Lahore Qalandars are to start training in UAE from today as the resumption of the Pakistan Super League (PSL) 2021 has been announced by the Pakistan Cricket Board (PCB).

The seven-day isolation period for the players who reached Abu Dhabi from Pakistan is set to end on Wednesday afternoon.

Meanwhile, the PCB has announced that the remaining matches of the sixth edition of the PSL are to conclude on June 24.

This development was announced by the PCB in a press release, released after a virtual meeting with the franchises on Tuesday.

The board, as per the issued statement, has given a tentative date that the tournament will resume from June 7. The date is in a midst of ifs and buts slightly because of the entrance permission for broadcasters from the Abu Dhabi authorities. The decision is to be announced on June 5 and if the broadcasters are not allowed, the tournament will begin on June 9th.

The Pakistan men’s cricket team will depart for England on June 25 instead of June 23 so that the tournament gets a cushion period to get completed.

The sixth edition of the PSL was postponed indefinitely due to a coronavirus intensification in March. A total of seven players and staff members contracted the virus.

However, seeing the Indian Premier League (IPL) getting postponed due to a coronavirus outbreak in the neighboring country, franchises urged the PCB to get along with the remaining matches in the UAE.