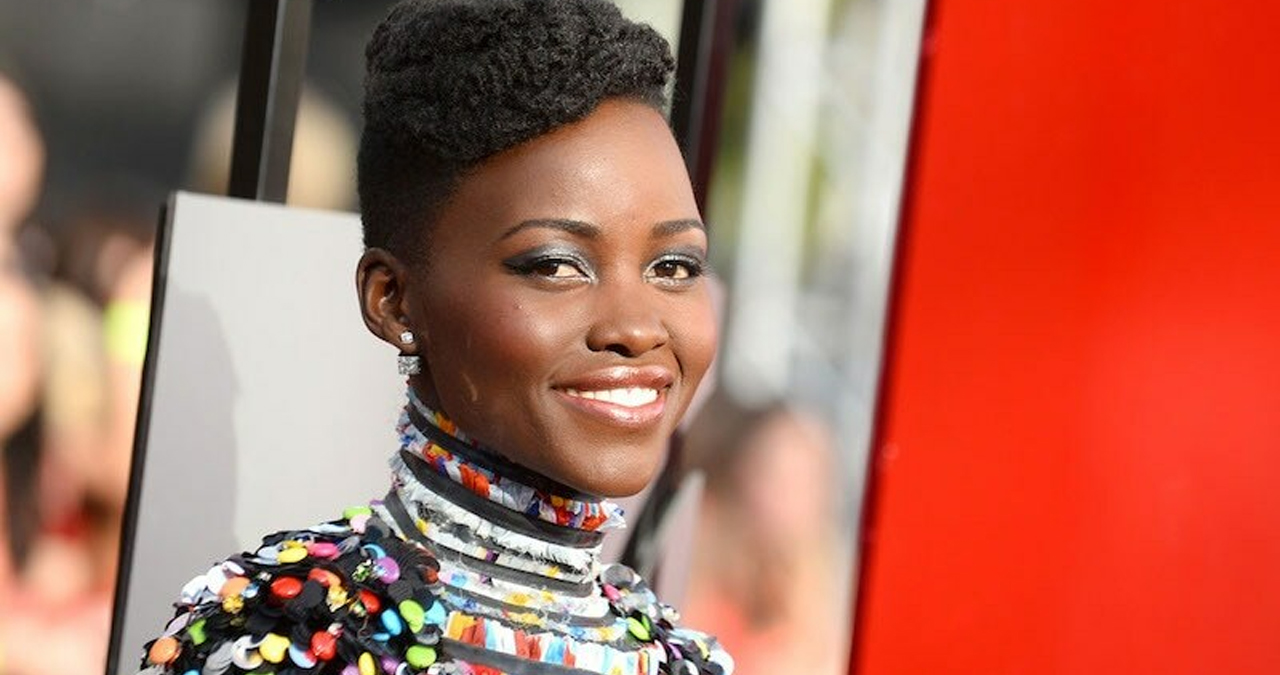 Nyong’o’s presence in Karachi was reported by journalist Sadiq Saleem who shared photos of the Black Panther on Wednesday. The actress was posing on a beach in the city, released on Saleem’s Instagram.

“Just before you go to bed, let me tell you that Lupita is in Karachi. She is dancing the night away at a beach wedding. Japanwala tied the knot today!” Saleem captioned the photos.

Japanwala is known for her wearable breastplate sculptures, donned by various artists, including Cardi B and Halsey.

According to videos that we’ve seen, Nyong’o danced at Japanwala’s wedding to Ginuwine’s ‘Pony’, along with other wedding guests. The videos weren’t intended to be made public in a bid to respect the privacy of everyone involved.

Neither Japanwala nor Nyong’o shared pictures from the event. We’re hopeful that the actor would share some of herself in the pink lehenga choli that she was spotted in!

“At the wedding of a talented friend’s daughter in Karachi- #MishaFisher & their friends from #NewYork, # LupitaAmondiNyong’o Their dance performances rocked!” read her tweet.