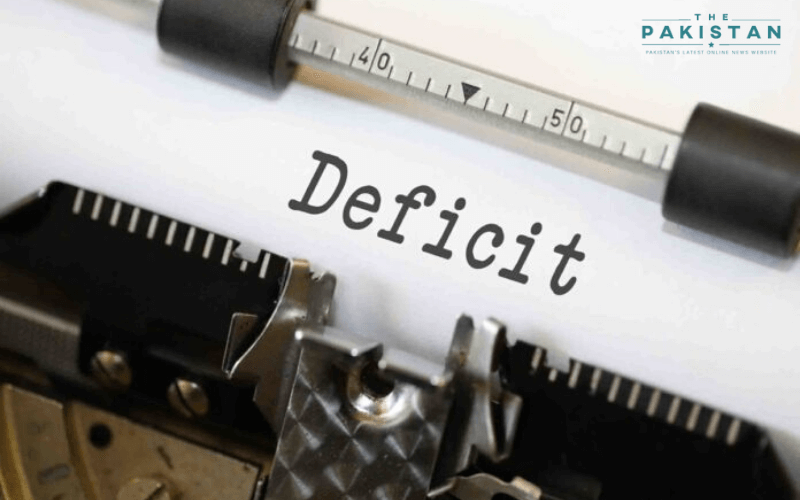 Pakistan’s current account deficit in the fiscal year 2019-20 shrank by nearly 78 percent to $2.96 billion compared to $13.434bn in the corresponding fiscal year, data released by the State Bank of Pakistan showed on Tuesday.

In the last fiscal year, the current account deficit as a percentage of GDP stood at 1.1pc.

The narrowing of the current account has come on the back of a significant reduction in the country’s import bill which fell to $13.434bn during the last fiscal year.

However, the current account balance which had entered into positive in May was once again in red in June as the deficit in the last month of the fiscal year clocked in at $987 million

Earlier, in June the current account balance was positive $496m.

Meanwhile, the country’s exports during the last fiscal year clocked in at $22.5bn, an insignificant growth mainly as the international markets were gripped in the Covid-19 causing a sharp reduction in demand for foreign goods.

The government has, in the last fiscal year, been successful, in turning around the economy by introducing major structural reforms, some of which are it’s own whereas some are recommended by the International Monetary Fund under the Extended Fund Facility programme.

The government’s decision to allow a hybrid exchange rate regime in the currency markets to bring the rupee to its actual value, intervening in decreasing imports and increasing inflow of remittances in the year helped improve the major macro economic indicators.

The current account balance was bolstered by the record-high inflows under the workers remittance account during the fiscal year 2019-20 to around $23.120bn.

In addition, foreign direct investment into the country was second highest in the decade as it jumped by more than 88pc to $2.56bn with major inflows coming in from China.

Industry activity in May falls 25pc