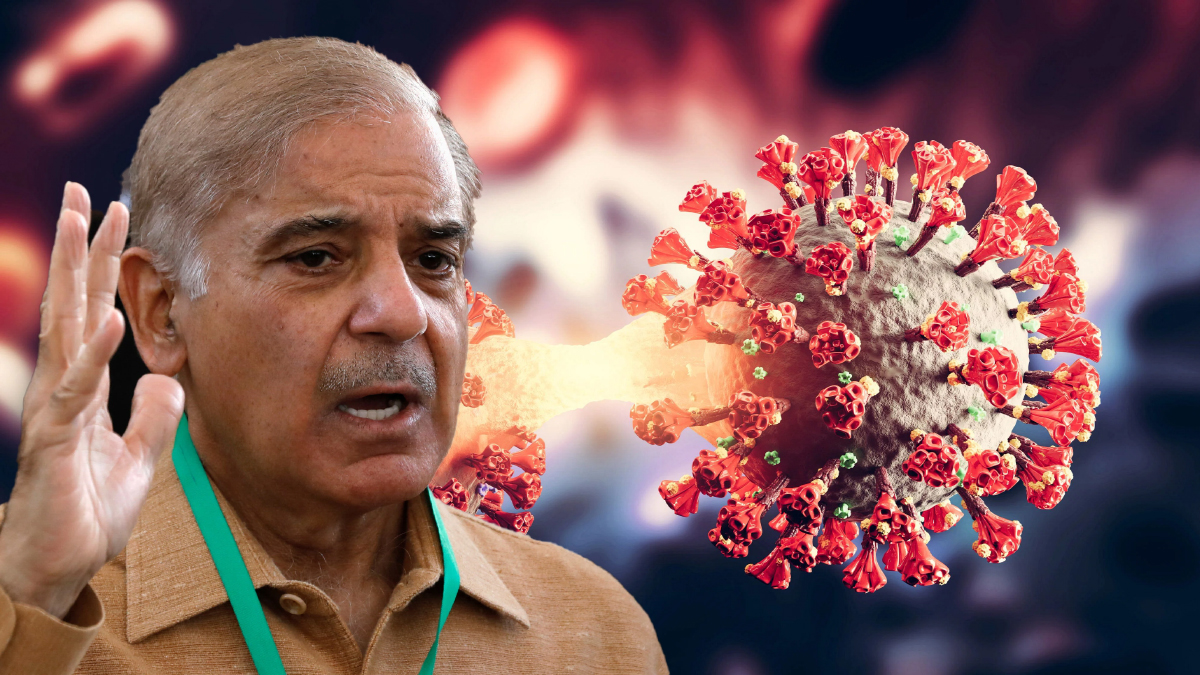 On Tuesday, Prime Minister Shehbaz Sharif issued an order to restore the National Command and Operation Centre (NCOC) after the country confirmed the first case of the Omicron sub-variant.

According to a press release issued by the Prime Minister’s Office, the prime minister has also sought an investigative report from the Ministry of Health on the prevalent situation.

It is pertinent to mention that the former PTI-led government disbanded the NCOC in March after the country saw an improvement in the pandemic situation across the country.

A day earlier, Pakistan detected its first patient of the Omicron sub-variant, the National Institute of Health (NIH) reported. The case was reported after the masses returned to routine life after Eidul Fitr celebrations without COVID-19 restrictions for the first time in two years.

Read Also | Doctor Strange and its link with The Illuminati

A statement laid forth by the NIH on Twitter said it detected a case of Omicron sub-variant BA.2.12.1 via genome sequencing. It said the new sub-variant was causing an increasing number of COVID-19 cases in different countries.

On March 31, Pakistan announced the closure of the NCOC. The body was set up in March 2020 amid the COVID-19 pandemic to analyse, collect, and process information, transferring all its roles, functions, and responsibilities to the NIH.

Doctor Strange and its link with The Illuminati