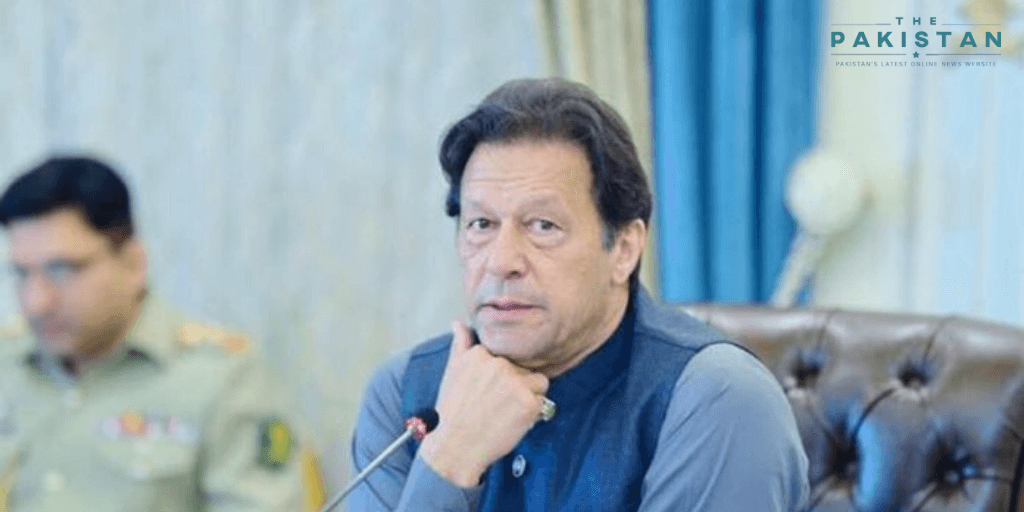 Pakistan Peoples’ Party, Pakistan Muslim League (N) and JUI (F) leaders have agreed to hold a multi-party conference next week to discuss the challenges faced by the country.

The leaders of the political parties will discuss the locust attack on the country’s agriculture sector, attacks on the 18th amendment, economic failures and the anti-people proposals presented in the budget for fiscal year 2020-21.

The call from the opposition parties comes after the government has been accused of mishandling the Covid-19, failing to deliver economic results and increasing fuel price in the recent announcements.

The PPP chairman had recently, in the National Assembly, taken a broadside against the government for lack of equipment in the health sector. He said the government has left the medical and para-medical staff to fight the virus alone.

He said the government has failed to even extend basic incentive of risk insurance to the medical sector which is exposed to deadly virus that has killed more than 4,000 people in the country.

PML-N leader Marryum Aurangzeb also blamed the government for failing to take action against the sugar mafia despite hard evidence. She said the former PTI stalwart Jahangir Tareen, who was named in the Joint Investigation Team’s report on sugar prices manipulation, was quietly allowed to leave the country.

She said the government cannot fool the masses anymore.

“The nation knows that they are being robbed by government dacoits through sugar, electricity, gas and food. False propaganda cannot mislead and fool the nation anymore,” she added.

PM Imran Khan has also come under immense fire for calling international terrorist Osama bin Laden a martyr while addressing the National Assembly. OBL was killed in a US Navy Seal raid in Abbottabad in 2011.

The country’s opposition parties, following PM Khan’s remarks on the dead Al-Qaeda leader, have accused him of tarnishing Pakistan’s image across the world.